#FreeMcAfee: John McAfee Stays Missing After Being Allegedly Detained by US Government 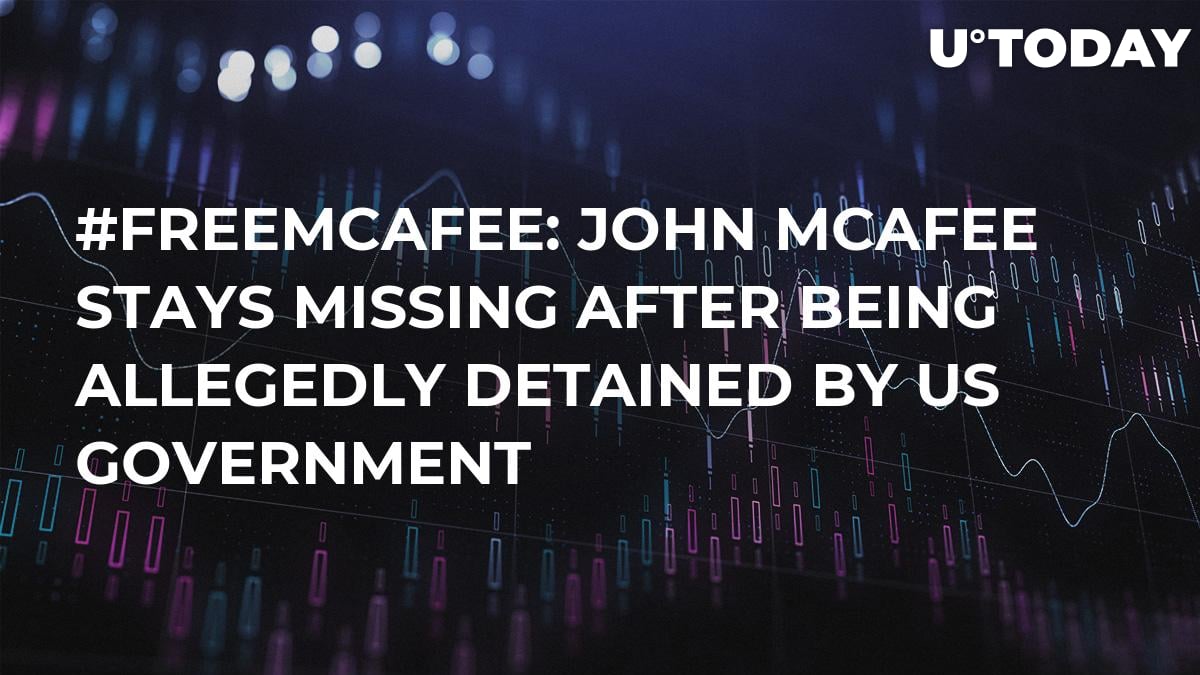 Crypto baron John McAfee has been detained by the US authorities, according to a bunch of alarming tweets that were posted by his campaign manager Rob Benedicto Pacifico Juan Maria Loggia-Ramirez.

According to CNET, they will release secret data around the world in retaliation, but the exact timeline is currently not clear.

(1/4) This is @loggiaonfire again. I have good reason to suspect that John McAfee, @theemrsmcafee and other companions have been detained by authorities at their latest port of call. I will be operating this account providing updates as they become possible.

McAfee falls off the radar

On June 19, McAfee tweeted that the CIA was going to ‘collect him,’ which was his last tweet before the blackout. His manager also posted a menacing photo of McAfee and his wife Janice Dyson both holding semi-automatic shotguns.

Loggia-Ramirez now claims that he has ‘a good reason to believe’ that McAfee and co are currently in US custody. He added that they are doing everything possible in order to secure his release.

A few hours later, Loggia-Ramirez took to Twitter again to confirm that his previous statements were not a publicity stunt and start the #FreeMcAfee campaign.

(2/3) There are also some people that doubt the veracity of today's report. That is fair enough and can be forgiven. But you will find you are mistaken - this is not a publicity stunt. #freemcafee --@loggiaonfire

Has Bitcoin slipped on the McAfee news?

The eccentric septuagenarian has been at loggerheads with the US government after being accused of murder in Belize in 2012.

McAfee has been on the run ever since while continuing to promote Bitcoin and pump random altcoins.

McAfee is particularly famous for his crazy Bitcoin price predictions. As reported by U.Today, he stands by his claim that the crypto king will hit $1 mln.

Meanwhile, the BTC price has recently dropped to the $9,600 level, but it is not clear whether it was directly affected by McAfee’s alleged detention. 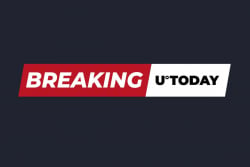