Alex Dovbnya
??By now, Bitcoin has reached the level where its network verifies around 350,000 transactions per day, making that around 4 per second 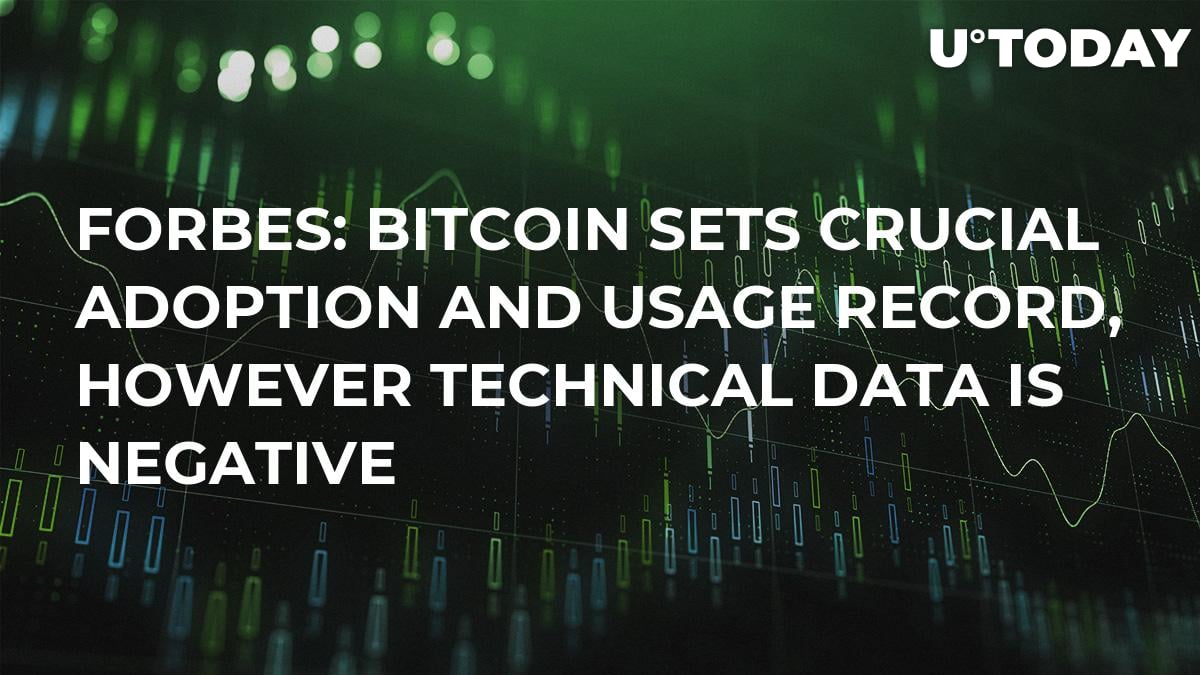 After the recent surge of the BTC price, the major currency has once again gotten the attention of traders and investors. Last week, BTC suddenly soared by nearly 30 percent and recovered its position above the psychological support level of $5,000.

Still, the community does not see any confirmations as to how Bitcoin along with altcoins is going to keep on the newly reached level and whether it will not roll back down tomorrow.

According to a recent Forbes article, after the latest price action Bitcoin has set a major record of adoption and usage by passing a 400 millionth transaction on its blockchain. This figure has been achieved since 2009, when the coin was launched into existence.

Currently, an average of 350,000 daily operations takes place in the Bitcoin network. This is around 15,000 on an hourly basis, making that four transactions per second.

Despite the fact that the record for the biggest number of BTC transactions was made during the coin’s great bullish uptake in 2017 (490,000 transactions per day back then), the amount of BTC operations has been declining since the middle of last year, after it dropped below the 200,000 level per day as 2018 started.

However, at the end of March, the number of BTC operations per block reached an ATH when it got over 2,700 units. The crypto community knows what this means – the BTC chain is now verifying more transactions as a new block is added to the network.

However, the price of each BTC payment has also become higher than before. BTC transaction fees doubled up as April took off, getting to an average price of slightly more than $2 per an operation when the BTC price spiked along with the rates of other crypto coins.

But now, the BTC transaction fee, which is basically what miners share between each other for verifying operations on the blockchain, has declined back to under $2.

Forbes believes that if Bitcoin keeps getting further along the adoption field and crosses usage milestones, the community may become more confident in it.

Still, technical data from Forbes shows that BTC may start falling back soon in spite of the crossing new key points related to adoption and usage.

Currently, BTC is trading at $5,253, showing a rise by slightly over 1 percent over the last 24 hours.