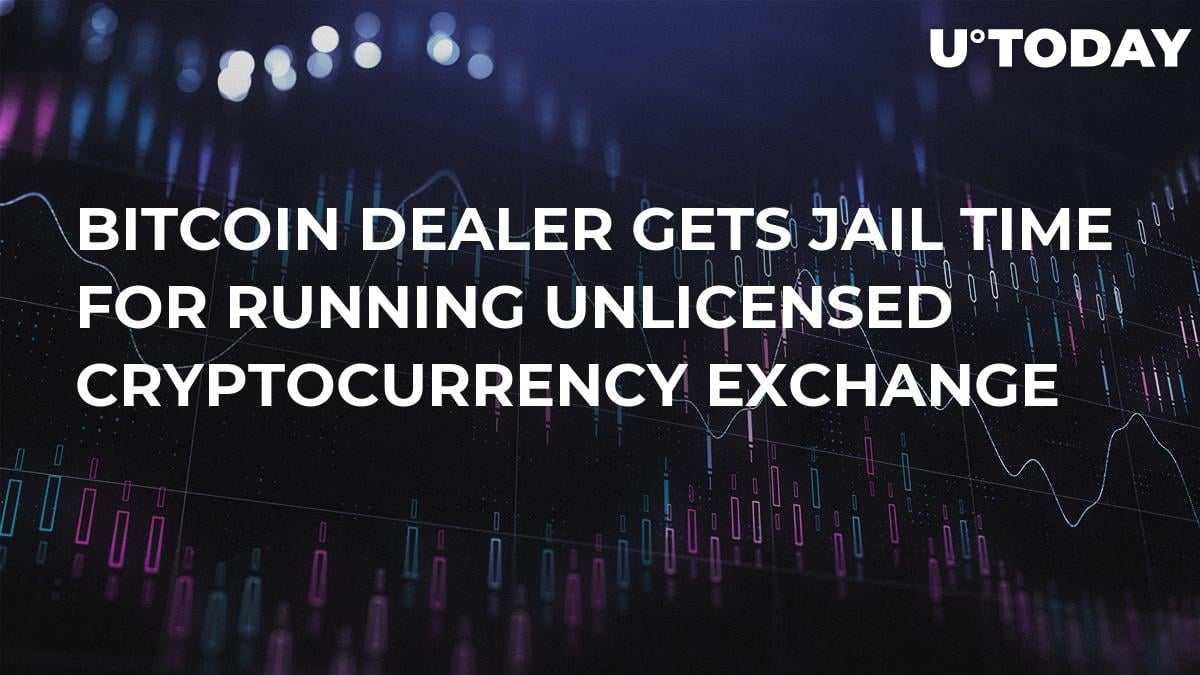 US citizen Jacob Burrell Campos, 22, will spend two years behind bars after running an illegal cryptocurrency exchange, the Verge reports. Even though he wasn’t found guilty of scamming his clients, failing to register with the Financial Crimes Enforcement Network (FinCEN) was enough to get jail time.

Related
Mt. Gox CEO Mark Karpeles NOT Going to Jail After Being Acquitted of Most Charges

His unlicensed exchange, which was launched in 2016, allegedly became a breeding ground for money laundering cases. Burrell would sell BTC at a price 5 percent higher while showing complete disregard for KYC/AML regulations. Hence, the platform attracted a plethora of shady customers who didn’t want to reveal the true source of their funds.

After being in custody since October 2018, Burrell, who resided in Mexico while operating his exchange, eventually pleaded guilty two months later. Together with his accomplice who dealt with precious metals, he sold more than $750,000 worth of Bitcoin to US customers with no questions asked.

No luck with legal exchanges

Burrell revealed that he decided to start his own cryptocurrency exchange after having negative experiences with other trading platforms. Coinbase, the number one digital assets trading platform in the US, suspended his account after he failed to verify his identity (he has three citizenships). He later switched to the Hong Kong-based Bitfinex exchange, sending $900,000 to numerous Taiwanese accounts.