Justin Sun: Tron to Work with Ethereum Devs in 2019, Tron-USDT to Launch Soon

Alex Dovbnya
?✊Tron’s Justin Sun says his company plans to cooperate with Ethereum despite their rivalry in order to advance the global crypto industry 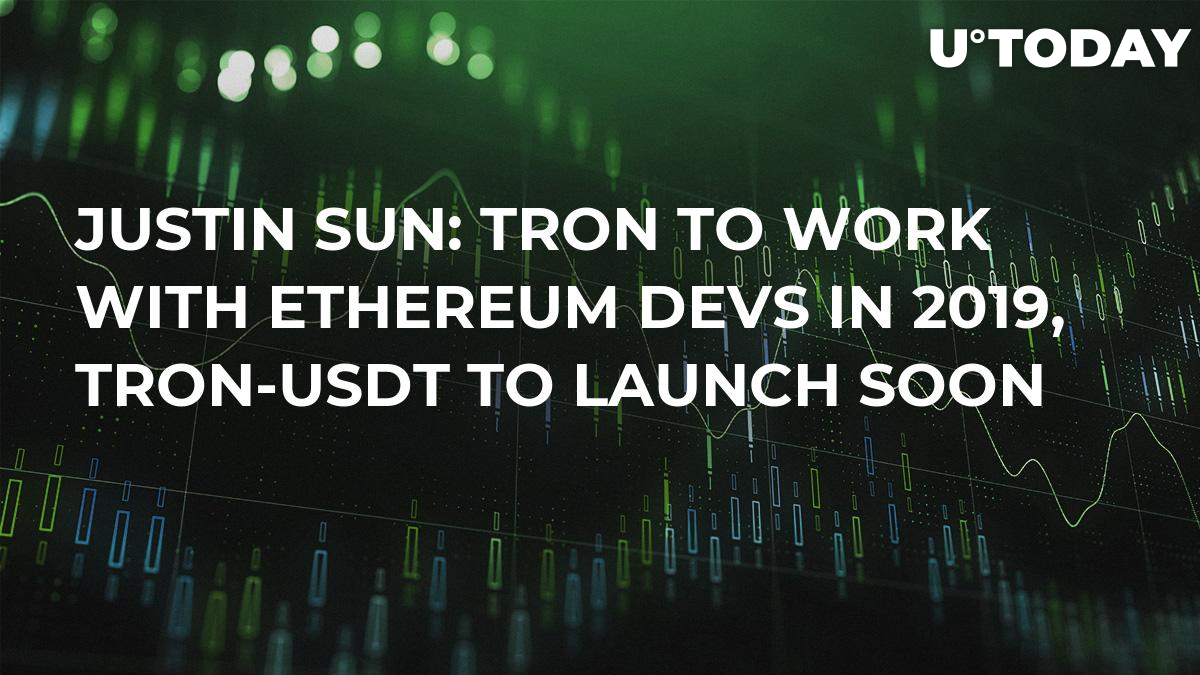 While speaking on a recent The CryptoChick podcast episode, Sun stated that despite the rivalry, Tron plans to start cooperating with ETH devs on a few ideas later this year. 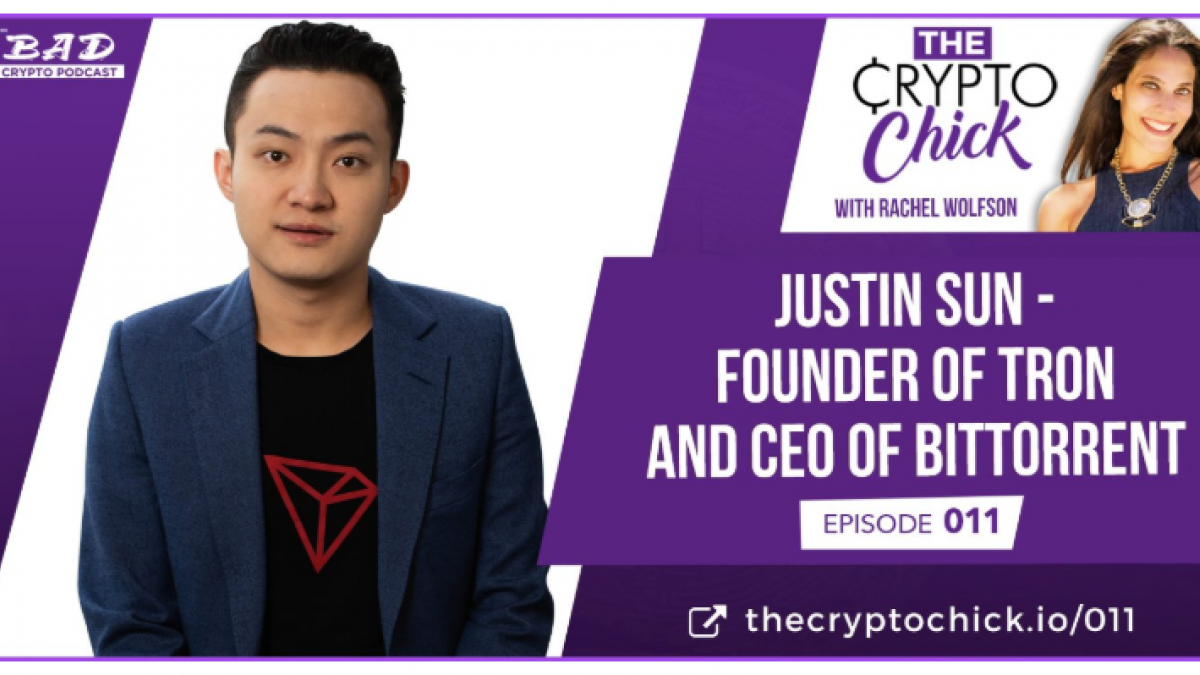 Sun did not mention any details regarding the cooperation with Ethereum or even if Vitalik Buterin will be involved. Still, Tron plans to team up with some of the ETH development teams.

He admitted that the two platforms have been competing, but this competition is ultimately beneficial for the global crypto industry.

Tron recently has been taking the lead from Ethereum regarding dApps. In a recent tweet, Sun wrote that the amount of dApps running on Tron now exceeds 246.

#TRON account number officially exceeded 2.3 million this week. As of wednesday, TRON's #DApp number has hit 246, increased by 10 compared with last week and the number is still going up with a strong momentum. #TRX $TRX https://t.co/QMzVuY2y4R

As of last autumn, Tron has been luring dApp devs from Ethereum and EOS. Specially for new platform members, the Tron Foundation set up a special fund, so they can work without worrying about finances.

Tron-USDT is about to fire away

In addition, on the podcast Justin Sun said that the Tron-powered USDT token that was announced recently will be launched on April 9. He said that this will allow USDT transactions to become easier and cheaper and will also be beneficial to Tron.

Earlier, U.Today reported that Tether Ltd has partnered with Tron to launch a USDT dollar-pegged token powered by Ethereum’s rival.

Among other innovations Justin Sun has recently promised is the upcoming release of the Sun Network. As per the Tron founder, this will be another step towards achieving 100-percent scalability for Tron.

Also, Justin Sun promised the launch of a new privacy-oriented network powered by the protocol used by Zcash.