Alex Dovbnya
China treats Bitcoin as something you shouldn’t touch with a bargepole, but that could be a good thing 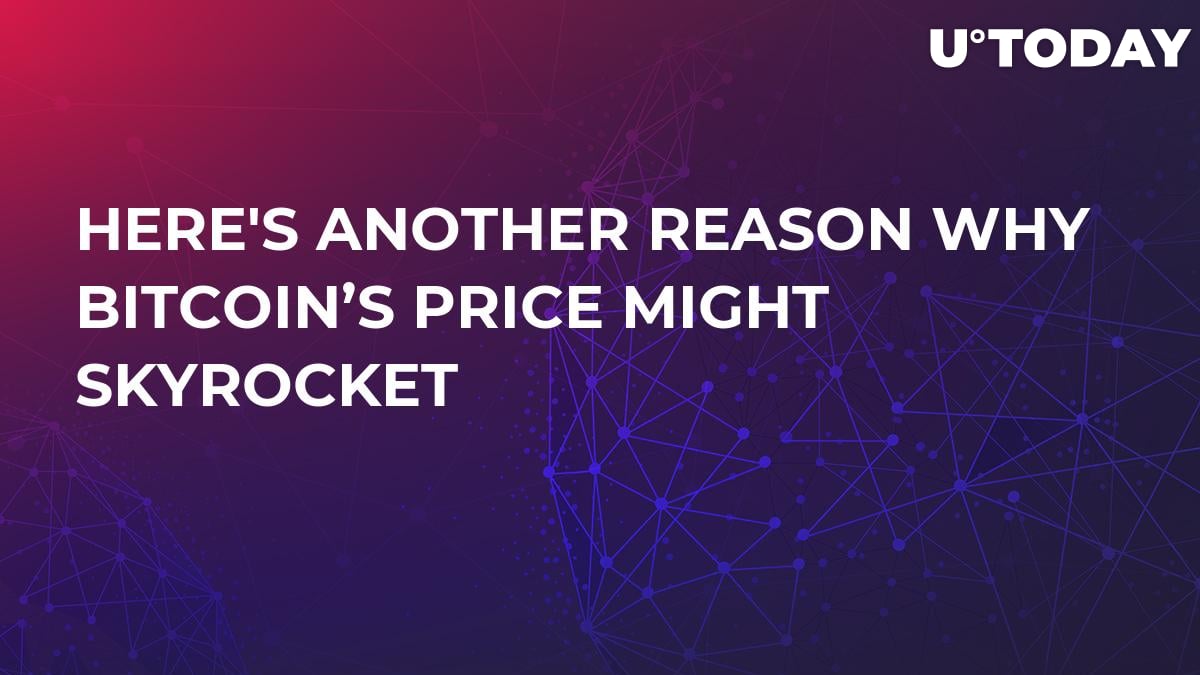 Everyone was caught off guard by China’s decision to clamp down on Bitcoin mining. However, the looming ban could turn out to be a silver lining for the cryptocurrency industry.

As reported by U.Today, the National Development and Reform Commission (NDRC) has recently unveiled a revised version of its ‘kill list’, which features industries that are supposed to be eliminated. Bitcoin mining is on that list since it requires plenty of electricity and has a negative effect on the environment. Still, there is a good chance that the proposal won’t be implemented by local governments.

those proposals rarely gets implemented by local govs so whatever

The Chinese are the dominant force in the cryptocurrency mining business, and their exodus could mean that the profitability of Bitcoin mining will skyrocket. While it is unclear whether crypto mining will be phased out in China, the potential crackdown could be a boon for the Bitcoin price. On top of that, eToro analyst Mati Greenspan also points out that the ban will decrease the centralization of Bitcoin mining.

If this ban does end up happening its more likely to push BTC prices up than down.

The loss of cheap Chinese electricity would raise the mining cost, which is net positive on price.

It would also serve to kill the FUD that Bitcoin mining is centralized.https://t.co/OhVh8fUaXv

Despite China’s hawkish stance towards cryptocurrency trading and ICOs, the mining industry is still thriving here. As reported by U.Today, the rapid fall of Bitcoin made mining unprofitable for the average Joe. However, some Chinese mining operations still managed to stay above the fray by producing 1 BTC for $2,400.