74 Percent of Russians Are Familiar with the Term ‘Bitcoin’

Alex Dovbnya
Most Russians are not particularly keen on dabbling with Bitcoin, but educated millennials stand out from the crowd 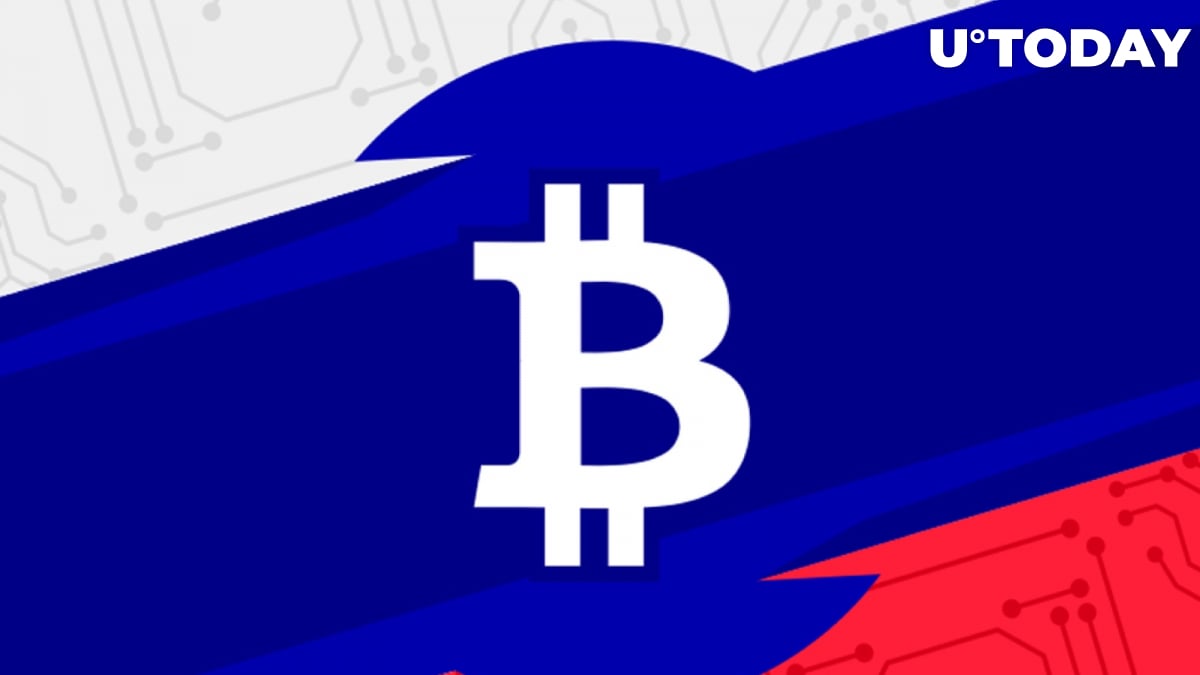 The lion’s share of Russians (56 percent) are aware of Bitcoin, a new survey conducted by the Russian Public Opinion Research Center (VTsIOM) reveals. Meanwhile, the term ‘Bitcoin’ is familiar to 74 percent of Russians, but only 9 percent of poll respondents have in-depth knowledge about the biggest cryptocurrency by market capitalization.

Related
70 Percent of Brits Have No Clue About Bitcoin

Russians are reluctant to embrace Bitcoin

The report also states that only 2 percent of Russians have actually invested in Bitcoin. This is due to the fact that the cryptocurrency is still viewed as a bad investment instrument by 65 percent of those who took part in the survey. On top of that all, almost half of the population (43 percent) is certain that you cannot buy real-life goods or services with BTC.

As reported by U.Today, Russia is the fifth biggest market in the world with a total of $18.5 bln cryptocurrency transactions. A recent study also revealed that Russia is in second place by number of trades on cryptocurrency exchanges. However, the country’s government is yet to approve a regulatory framework for cryptocurrencies.

Related
Quarter of US College Students Are Interested in Crypto Courses: Coinbase Survey

Contrary to the rest of the population, people with higher education, young men (18-25 years), active Internet users, and those who reside in the country’s two major cities (Moscow and Saint Petersburg) seem to be keen on Bitcoin. The last demographic has the highest awareness level of 75 percent.

Hence, your typical Russian Bitcoin enthusiast is an educated young man who lives in a huge city. That goes in line with a Clovr study which concluded that the majority of cryptocurrency owners in the US are millennial males who earn over $75,000 per year.