Forbes: Bitcoin and Crypto Now to Be Supported by Apple’s New iOS 13

Yuri Molchan
? ?The world-famous iPhone maker Apple is now treading into the sphere of crypto and blockchain along with other tech heavyweights? ? 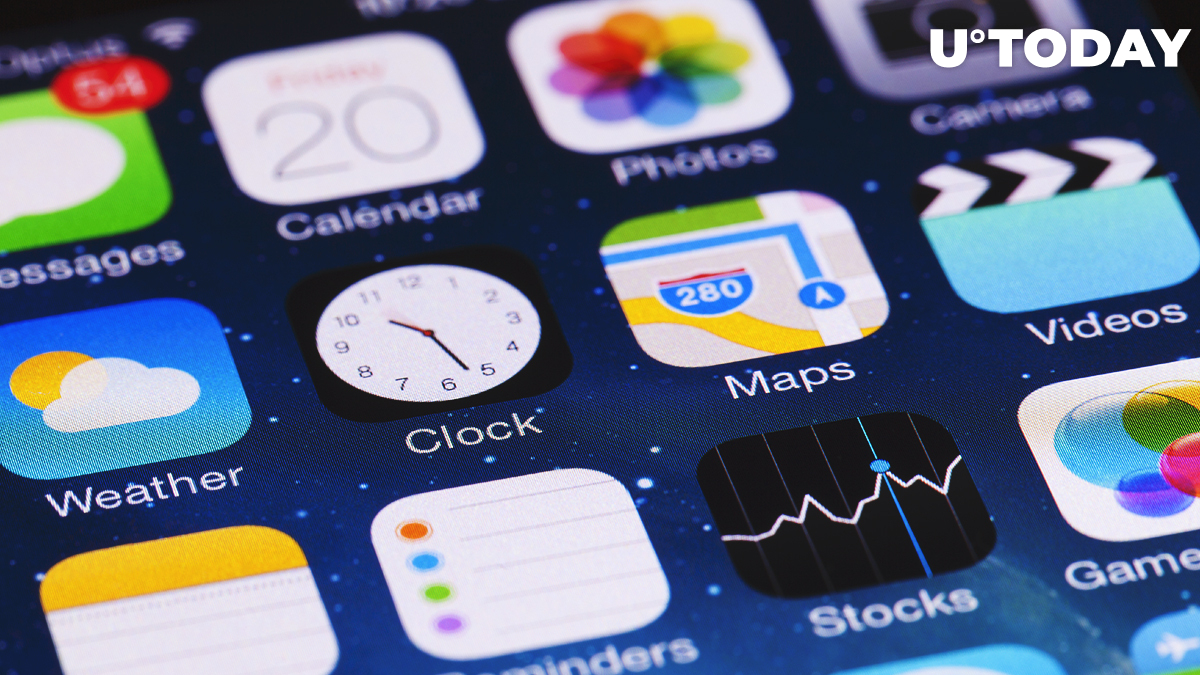 iOS 13, which is about to be released for the iPhone, contains a new feature – a “cryptographic” developer tool. Apple seems to be following the lead of Facebook and Samsung with its recent S10 Galaxy model that allows one to store private keys for several major coins and a few altcoins.

Details are reported by Forbes in its recent piece.

‘Conventional’ companies are turning their heads towards crypto

Apple, the brainchild of the late Steve Jobs, is now dipping its toes into the new trend that seems to be catching other market leaders as well. Facebook is about to launch its GlobalCoin later in June, while the Samsung Galaxy S10 already supports crypto.

Even though Apple is trying to avoid using such markers as “crypto” or “blockchain”, it is still experimenting with this area and is about to release the iOS 13 for iPhones, which contains a feature dubbed “iPhone CryptoKit”.

This was announced two days ago at a global conference in Cupertino. The new feature will enable app developers to build hashing, encryption, and an option of generating and exchanging keys into iPhones to replace the earlier framework called CommonCrypto.

For the first time, developers can leverage the secure enclave to manage a user’s keys in an iPhone, achieving a similar level of security to hardware wallets,"

Related
Breaking: Bitcoin Price Rolls Over $8,000 – Will It Be Able to Move On?

The company has previously had a somewhat difficult experience in dealing with crypto apps. Earlier, it had to remove the Coinbase crypto exchange from its App Store, as well as other apps working with Bitcoin and altcoins.

Now, some developers claim that Apple will hardly change its stance on crypto by launching its CryptoKit.

1. CryptoKit is a cryptography framework, not a crytocurrency framework. The existence of CryptoKit doesn’t imply any change in Apple’s stance on crypto currencies.

But as mentioned above, the major rival of iPhone, Samsung Galaxy, has already launched a smartphone with support for users’ private keys. This is making Apple seriously think about jumping on the crypto bandwagon too unless it wants to lag behind.