Bitcoin Rival Will Be Reportedly Launched by Facebook in June 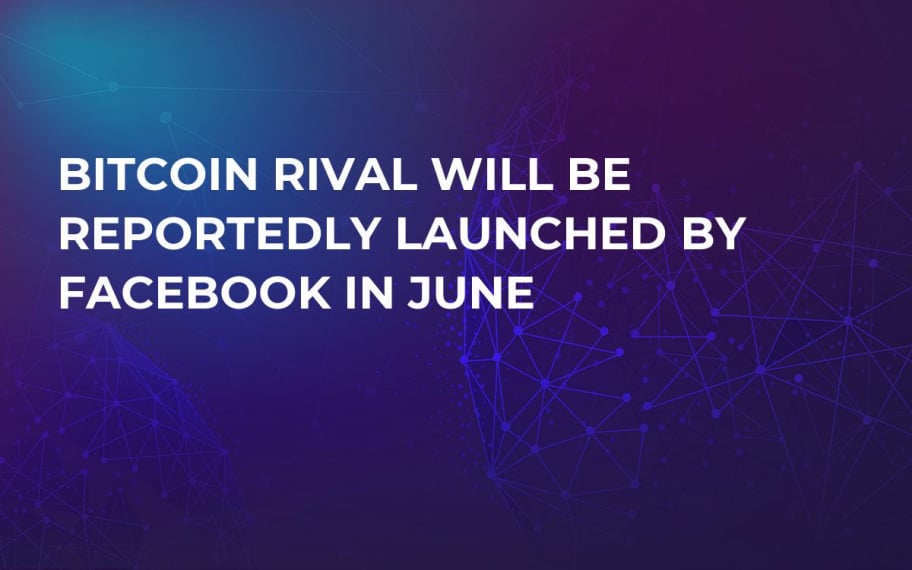 Facebook will reportedly launch its much-anticipated dollar-pegged cryptocurrency this June after months of speculation. Still, there is no official confirmation from the social media behemoth.

No smoke without fire

Prior to that, U.Today reported that the so-called “GlobalCoin” was slated for Q1 2020, but now it seems like its rollout will happen in June.

When asked to bring more clarity to the table, Facebook declined to provide any comments.

It also appears that the company has a few tricks up its sleeve in order to streamline the adoption of its new cryptocurrency, such as incentives for merchants.

On top of that, Facebook will allow its employees to receive salary in its soon-to-be-released digital coin.

With the recent bet on crypto, Facebook allegedly wants to diversify its mostly ad-driven revenue.

Related
Facebook Could Rake in $19 Bln After Rolling Out Its Cryptocurrency: Barclays

Many feel skeptical about Facebook’s chances to disrupt the crypto industry after the company’s name has been tainted with loud data scandals.

In order to make its crypto project more transparent, the company will allow outside partners from its foundation to run a node for a hefty $10 mln fee.

However, this doesn’t even come close to the level of decentralization offered by already established cryptocurrencies, such as Bitcoin and Ethereum.