Yuri Molchan
Billionaire Mike Novogratz ??hints that he would invest in ?➡SpaceX should Elon Musk get its stock tokenized 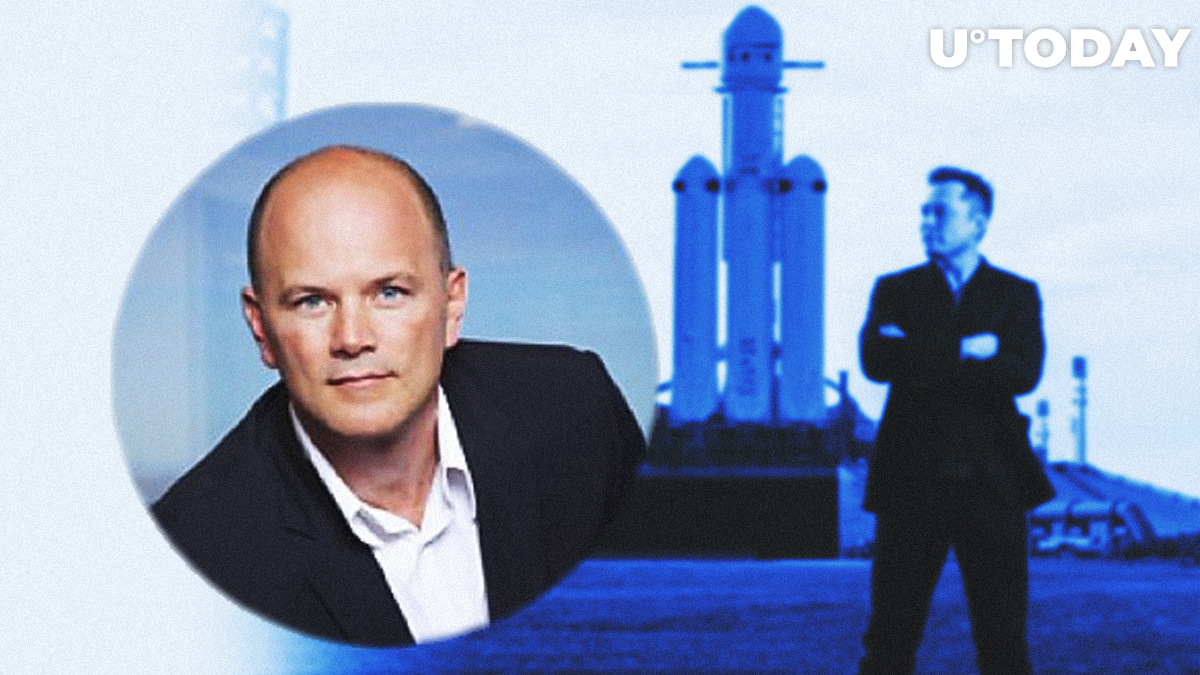 As of late, investment guru and billionaire Mike Novogratz, founder of Galaxy Digital, has been very much bullish about Bitcoin on numerous news venues, predicting that BTC’s price will go up.

He also seems to be a fan of asset tokenization and a believer that the much-expected ‘Facebook Coin’ is going to be vital for the whole crypto industry.

Novogratz reckons SpaceX should be ‘launched’ on blockchain

Apart from Bitcoin, Novogratz is a big supporter of tokenization when it comes to business spheres. He believes that Elon Musk should enter this industry too and turn SpaceX stock into tokens on blockchain.

This is what he tweeted on Friday after SpaceX launched a few satellites on the same day:

Wish they would tokenize @SpaceX This is very cool. Hats off @elonmusk https://t.co/J8oRqB0nPf

‘Facebook Coin’ could be a major turning point for crypto

The other day, Novogratz participated in a CNBC show. He did not discuss the chances that Elon Musk would go and move SpaceX shares to blockchain. What he did talk about was the ‘Facebook Coin’ which is expected to launch soon.

The crypto investment guru believes that Facebook entering the crypto industry is a major driver for increasing Bitcoin adoption.

He hopes that FB Coin will be a global means of payment, whereas Bitcoin is to remain a store of value, like gold. To prove his point, he said that nobody goes around spending gold these days, because it is a store of value.

Facebook is wildly important for the ecosystem. Here we have one of the biggest companies in the world say ‘cryptocurrencies are going to be a part of our future’ if you believe Facebook will have a stable-ish coin, or a coin that’s going to be linked to some basket of currencies.

"Facebook is wildly important for the ecosystem" - @novogratz on #cryptocurrency "Bitcoin is not going to be a payment currency. Bitcoin is going to be a stored value just like gold." pic.twitter.com/NzyPeLxI3T