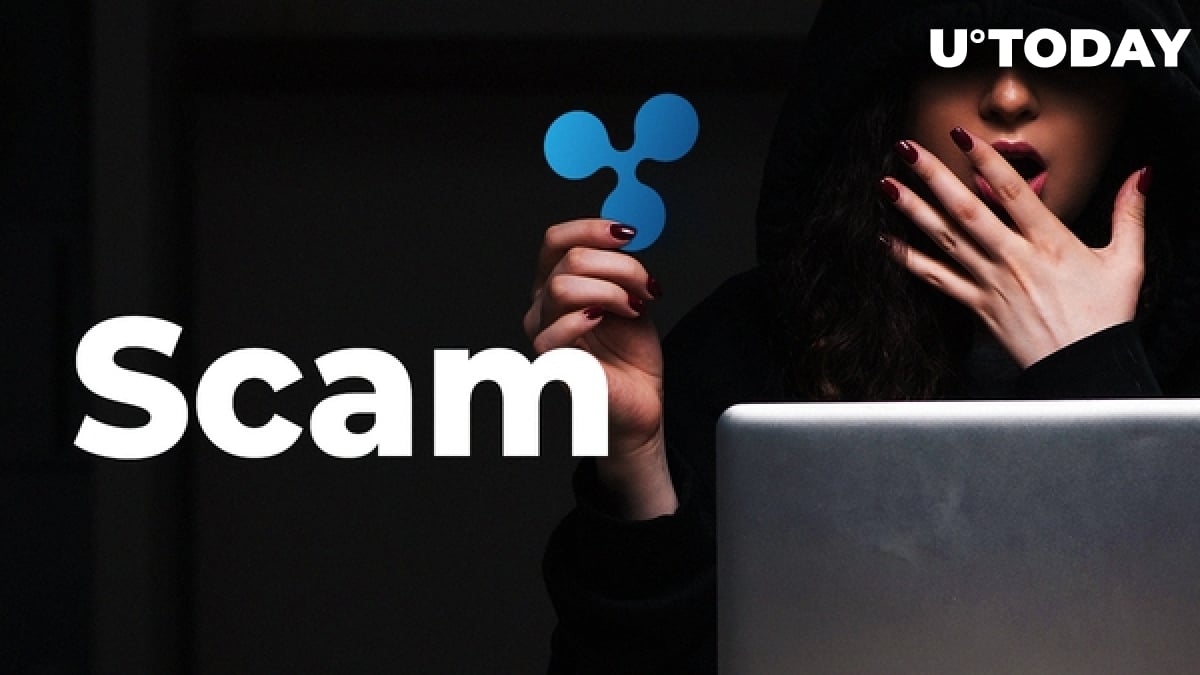 Wietse Wind, a Netherlands-based XRPL developer, has issued a warning in an Oct. 4 tweet about a phishing scam that tricks XRP holders into sending their tokens to a fake tool for claiming Spark (FXRP) tokens.

How XRP holders are getting fooled by scammers

XRP holders can already set up their accounts for claiming the native token of Flare Networks. The airdrop will take place right after the snapshot of their addresses that has been scheduled for Dec. 12.

Wind — who was recently appointed as a board member of the newly created XRPL Foundation — came up with a handy tool for self-custodied holders who use his XUMM wallet or popular cold wallet Ledger Nano.

You have to create an Ethereum-compatible address (in case they  already don’t have one) and specify it on the MessageKey field on the XRPL to verify account ownership.

While explaining the peculiarities of the sham, Wind claims that fraudsters are already creating the copycats of his legitimate website on other domains that ask gullible users to send XRP during the process of claiming Spark tokens.

One of such bogus websites was registered through Namecheap, with users asking the provider to block the phishing scam.

It is important to note that the real tool will never ask you to deposit any tokens in advance.

This is now the first time that scammers have targeted the participants of the Spark airdrop. In late September, Flare Networks also discovered a fake Telegram channel that was trying to cajole XRP holders into hoarding their tokens in a single address when claiming FXRP tokens.