DOGE Price on the Brink: What to Keep an Eye On 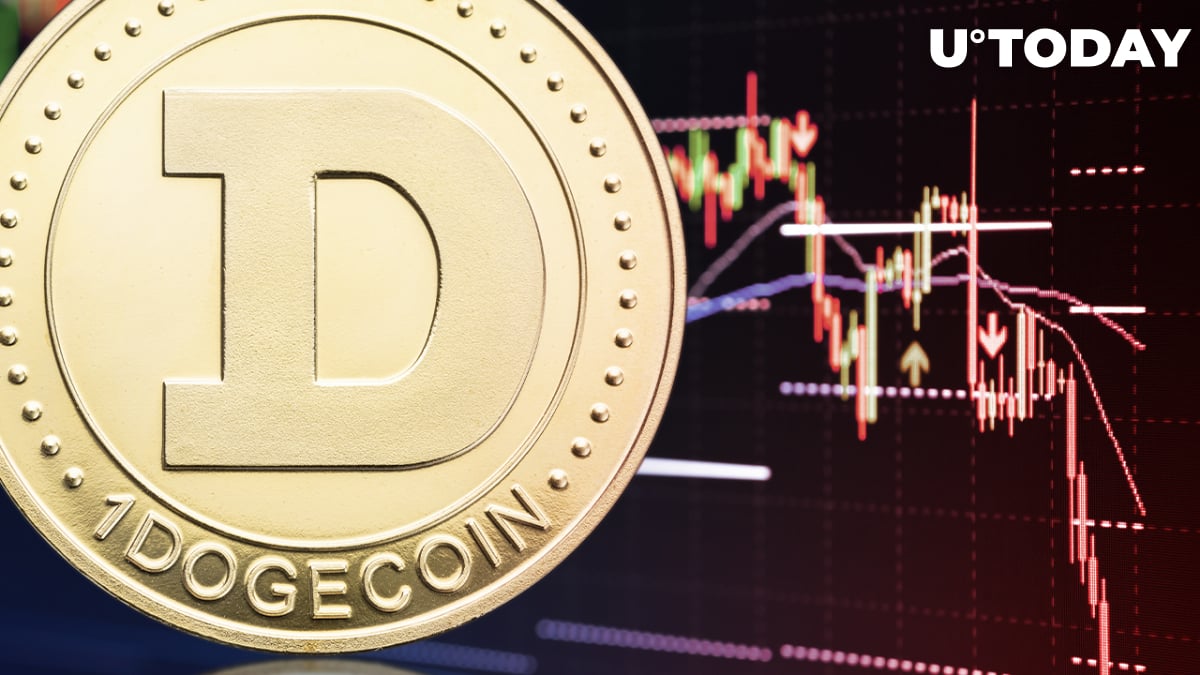 After a two-week drop of almost 50%, quotes for the main meme cryptocurrency - DOGE - froze on the brink.

Risks of a U.S. economic recession and the recent collapse of LUNA - a top 10 currency by capitalization just a week ago - have caused a massive "risk off" on the cryptocurrency market.

Dogecoin as a full-fledged member of the cryptocurrency elite did not escape this fate and experienced almost the largest weekly drop of more than 40%.

That is when the massive buying of DOGE at April 2021 levels happened, which allowed the main memecoin to win back 25% of the slump.

Thinking back to last April, it is worth noting that the weekly increase then was 560% at the moment, rolling the DOGE price on the Elon Musk-boosted rocket from its low of $0.0685 to a high of $0.45 per token.

The record was then updated a couple of weeks later, and Dogecoin saw its new all-time high of $0.74 per token.

The current situation is different, and not for the better. Massively redeemed at historic levels, DOGE is hovering around the support at about $0.086.

What should you keep an eye on?

Given the unprecedented correlation of the cryptocurrency market with key U.S. indices such as the S&P500 and NASDAQ, investors are frozen in anticipation of the results of the key economic events of the coming week.

Special focus is on Tuesday's speech by Jerome Powell, a member of the Federal Reserve's Board of Governors.

It is going to be a rough week for financial markets. So far, it is hard to know if the markets have run out of steam and we are headed for a new series of declines. Or will the correction after such a powerful drop continue for at least a few days or weeks?