Crypto Startups Trying to Save Africa From USD Hegemony 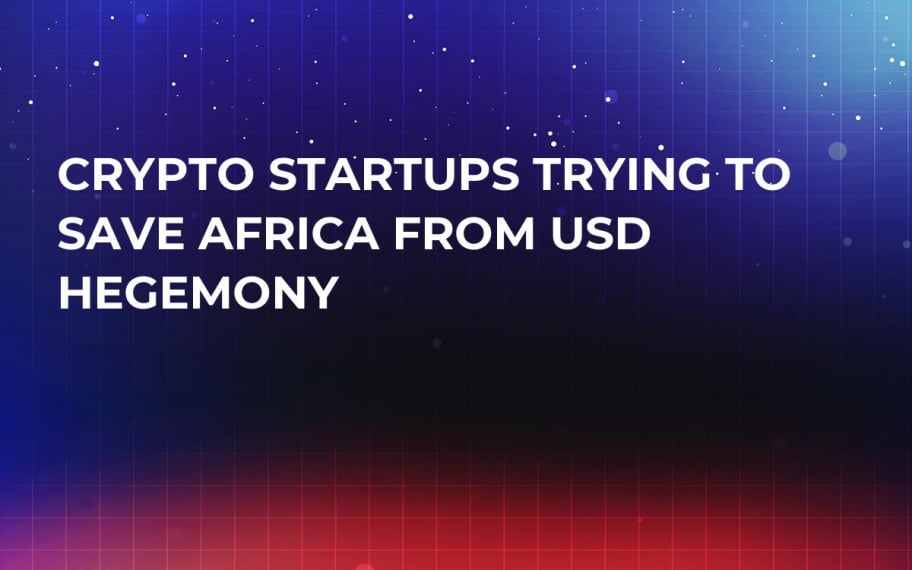 Startups take up the initiative

Several crypto startups have decided to act as they see fit and first of all in the area which is currently suffers most from the centralized USD hegemony– third-world countries.

A number of small digital companies working separately, are using new virtual coins to help local African businesses to trade with each other without having to use international banks and the US dollar at all. Tradecoin, and BitPesa are among them, trying to prove that it is not all that bad in the “crypto state” and that centralization is not the only possible option for the future of the global economy.

BIS steps out against digital money

Recently the Bank for International Settlements (BIS), based in Switzerland, issued an annual report, which clearly says: the global economy is far from being ready to embrace digital currencies. Moreover, their implementation will hardly ever happen.

The report contains over 20 pages and describes cryptocurrencies as full of drawbacks, which would ultimately stop them from spreading worldwide.

The document’s authors believe that virtual coins cannot push out fiat currencies for a few basic reasons. They are extremely unstable and their minting takes too much electric power.

Also, they are the area, in which recently a lot of financial manipulations and fraud has happened. Besides, they are, according to the report, highly unsafe and crypto exchanges or wallets are an easy victim for savvy hackers. The document mentioned the recent hack of the Korean Coinrail exchange, after which the Bitcoin rate significantly dropped.

Besides, the research team of the BIS is certain that in order for Bitcoin to take over the global financial system, its network would have to process the volume of transactions currently performed by the national payment systems. In this case, the whole Internet could freeze.

The bank’s analysts do admit, however, that the Blockchain technology itself could be useful for the current financial system by making cross-border transactions work much faster than they are now.