Coinbase Top Management Sold Nearly All COINs Right After NASDAQ Listing. What Does This Mean?

Vladislav Sopov
Surprising sell-off by Brian Armstrong, Fred Ehrsam and Adreessen Horowitz may be among the reasons for today’s bloodbath. Are new red candles in the cards? 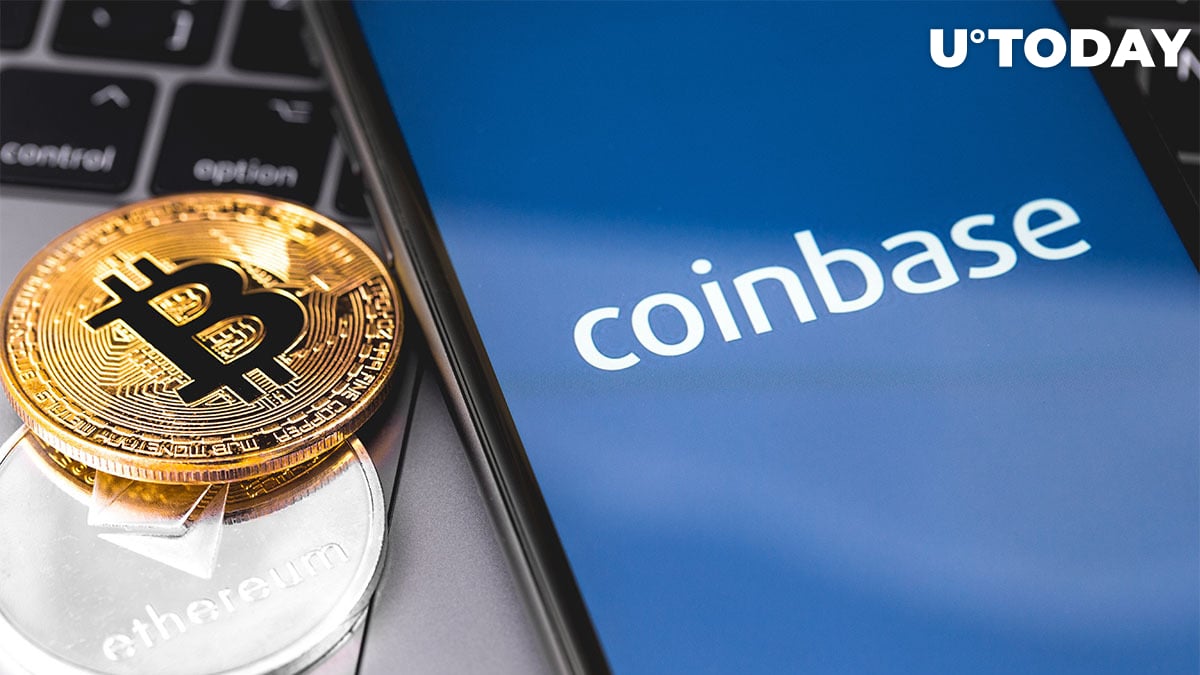 According to data from Open Insider, all top managers and some investors of Coinbase Global Inc., the company behind the leading U.S. crypto exchange, have sold the majority of their COIN bags. The total amount of these dramatic sell-offs inches closer to $5 billion.

Namely, Brian Armstrong, Coinbase CEO, sold 71 percent of his stocks at $389 per COIN, or more than $291 million. Alesia Haas, the exchange’s CFO, was the most confident seller: she got rid of all of her stocks for $100 million.

Another Coinbase co-founder, Fred Ehrsam, reported three batches of selling with a net amount of $112 million. Company president Emilie Choi managed to cash out her bags at the ridiculously high level of $403, or only four percent less than the all-time high.

Some investors, including Andreesen Horowitz and Union Square Ventures, also reported massive sell-offs. All trades were closed on April 14, 2021 – on the same day that COIN trading began. That said, managers and investors held COIN for only a few hours.

At press time, COIN is evaluated at $342, while its all-time low was registered on Friday around $320.

The fact of massive sell-offs by Coinbase officers has been actively discussed on Crypto Twitter since April 17. Then, in the early morning hours UTC of April 18, Bitcoin’s (BTC) flash-crash erased the last three weeks of its rally.

Chinese journalist insider Colin Wu named Coinbase news as a potential catalyst for Bitcoin’s (BTC) price drop alongside a Turkish crypto ban and an investigation against crypto exchanges in the U.S. allegedly initiated by the Treasury.

Meanwhile, one more possible reason for the double-digit price collapse is the blackout in China’s Xinjiang province – a place that is responsible for a meaningful portion of the BTC hashrate.

Due to problems with electricity, the Bitcoin (BTC) hashrate dropped 40 percent to 120 Exahashes per second.

In a nutshell, there is no evidence that COIN selling is the only factor behind today’s crypto carnage. Also, it does not appear as if Coinbase’s top officers have lost faith in the future of their project.

Most likely, they decided to just cherry-pick from the enormous hype around the COIN listing and stay on the safe side in an over-heated stage of a crypto bullish run.