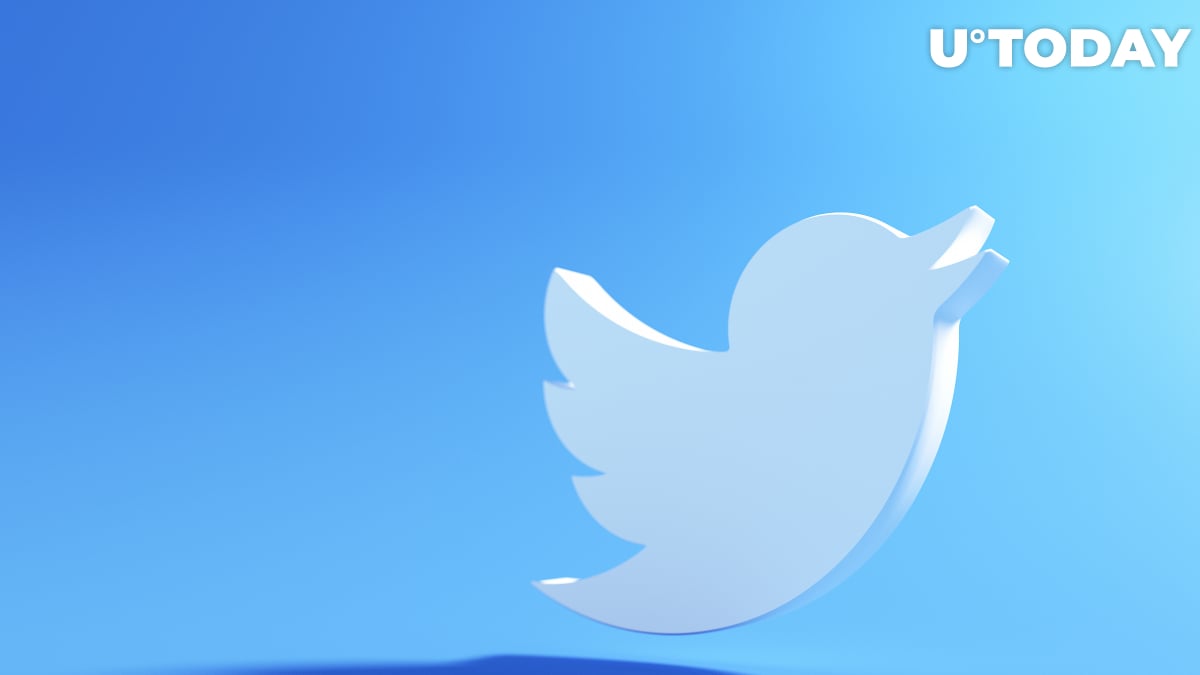 An unconfirmed headline about the U.S. Treasury charging several financial institutions with cryptocurrency money laundering has wreaked havoc across the cryptocurrency market.

As reported by U.Today, Bitcoin tanked to the $51,000 level, with top altcoins seeing even steeper losses.

The tweet managed to erase $288 billion from the cryptocurrency market in the span of 54 minutes after making rounds on social media. At the time of writing this article, it has over 4,700 likes despite FXHedge citing anonymous sources and disabling comments.

Jake Chervinsky, general counsel at Compound Finance, writes that he doesn’t find the tweet credible since money laundering cases fall under the purview of the U.S. Department of Justice. He also adds that it would be “unusual” to charge several financial institutions at once:

I don't find this credible. The tweet itself is fishy: Treasury doesn't charge money laundering (DOJ does) & a case against several FIs at once would be unusual. Also, criminal investigations are kept strictly confidential & rarely leak. I'm not convinced by unnamed "sources."

It should be noted that FXHedge has a history of making false claims in the past, which means that its content should be taken with more than a pinch of salt.

The fragility of crypto

The fact that a fishy tweet could erase hundreds of billions has exposed the fragility of the crypto market, which remains highly sensitive to such rumors.

Twitter users could weaponize their substantial following in order to move the market with misinformation. In early March, a bogus ZeroHedge account went viral after posting a fake tweet about Apple getting into Bitcoin.