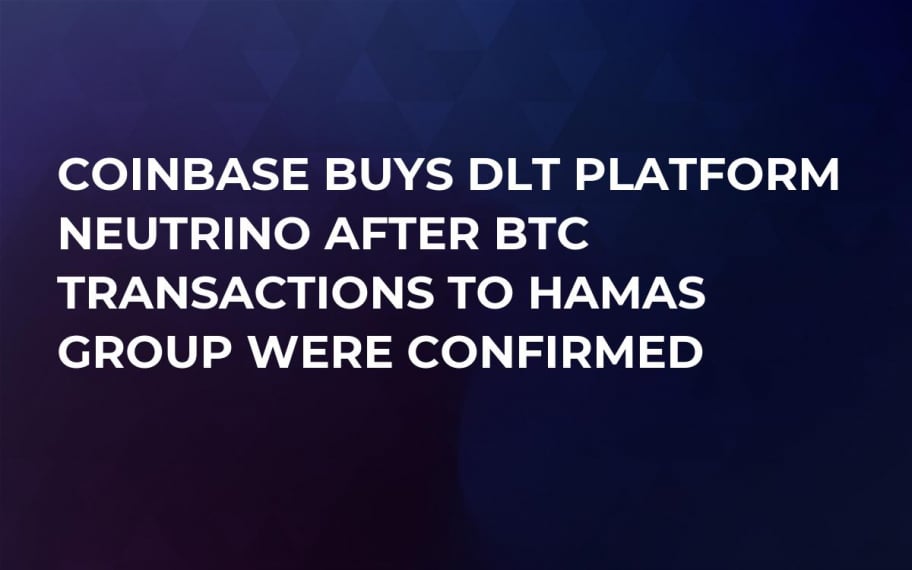 The US-based exchange Coinbase believes that acquiring Neutrino will be helpful since the exchange has to collaborate with various regulatory agencies in a wide range of countries when bringing crypto trades to local users.

Today we're announcing Coinbase has acquired Neutrino, a blockchain intelligence platform. Neutrino's technology is the best we've encountered, and will play an important role in legitimizing crypto, making it safer and more accessible for everyone. https://t.co/6gXcRvpEBM

The director of engineering and product of Coinbase, Varun Srinivasan, believes that the newly-acquired platform will also help the exchange to see what digital assets are getting more valuable in the crypto industry.

This week the Neutrino staff (eight people) will be joining the London office of Coinbase on a permanent basis, thus blending with their new head company. As per Srinivasan, the new staff will also help Coinbase in researching new digital assets and help the platform to distinguish malicious activities when they happen – theft or selling data to third party companies for insider trading.

The financial conditions on which Neutrino agreed to join Coinbase have not been disclosed to the media. 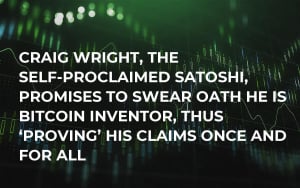 Coinbase found to be used for sending crypto to terrorists

The acquisition of the analytics firm happens a short while after a Bitcoin donation to the Hamas group of militants in Palestine was made by using a Coinbase account. The exchange reps believe that their new company will help to avoid similar incidents in the future.

The CEO of Neutrino, Giancarlo Russo, says they agreed to join Coinbase since they find the company’s mission regarding the creation of an open monetary system attractive, together making the crypto space safe and compliant with regulators.