Crypto Is Now Much Less Used by Criminals, Terrorists Go for Cash: Study

Alex Dovbnya
Despite numerous reports of terrorists in various parts of the world utilizing virtual coins, new studies confirm that crypto is being much less frequently used 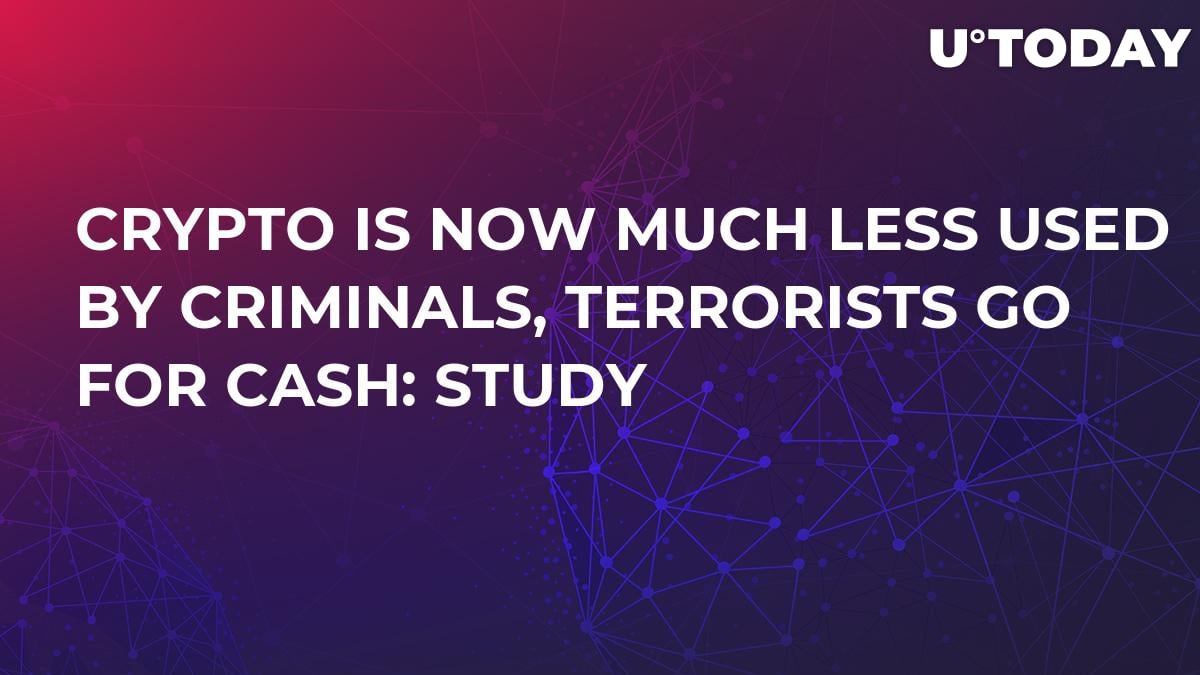 The major reason why governments around the world are striving to get crypto transactions under control is fear that decentralized electronic money is a great way to pay for weapons, drugs, assassinations and other illegal things, as well as for sponsoring terrorists and making donations to them.

Whereas such things still take place and media outlets love writing about this to get more traffic, new studies say that presently, cash is becoming more popular among outlaws again and crypto use is plummeting. 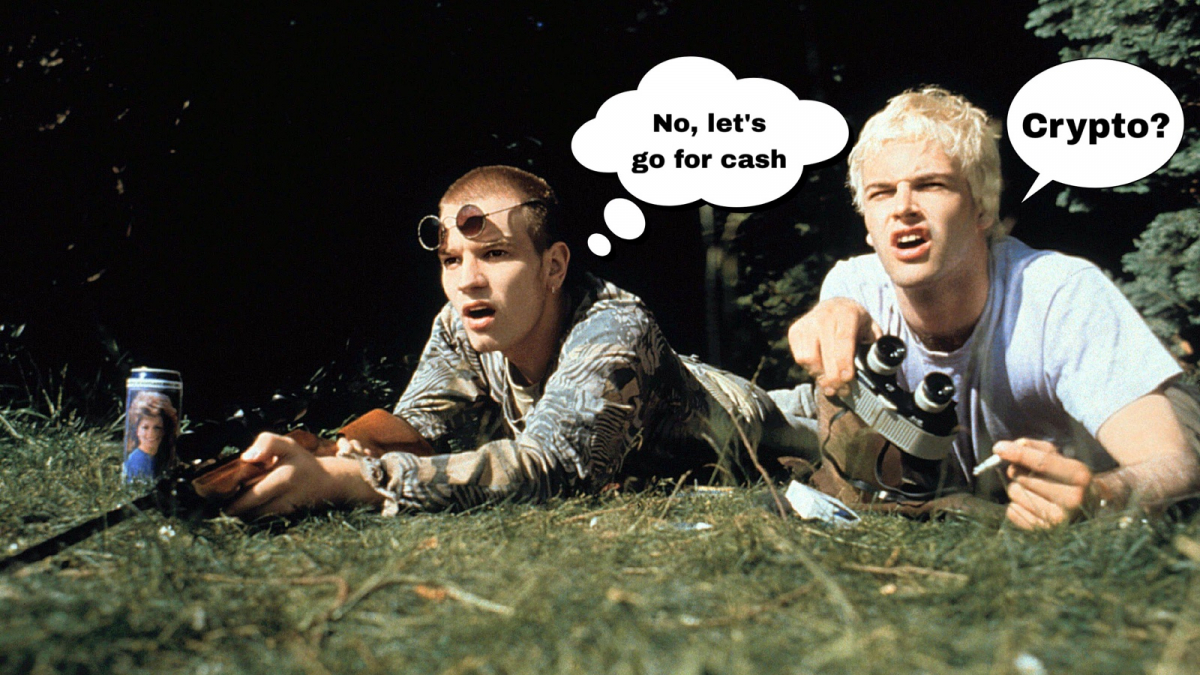 Recent illegal cases of use

As February began, supporters of the Hamas group in the Gaza Strip started to donate crypto for financing their operations upon the group’s request. Fiat donations were impossible to make because of the blockade and due to the restrictions that Israel had placed.

Coins to the Hamas group were received by the militants on their accounts on the wallets of Coinbase and Binance exchanges. These crypto platforms are known to be heavily centralized, which means they have enabled KYC/AML operations, as well as methods of preventing sending funds to terrorists.

The Whitestream agency of Israel notified the exchanges to freeze the money. After the group failed to receive the funds, its members decided to start using personal crypto wallets instead.

Due to this fact and to the numerous similar cases that had taken place before, the American Treasury Department has put crypto on the SDN list – Specially Designated National Sanctions.

A similar case was reported in autumn 2018, when a woman, Zoobia Shahnaz, sent crypto to ISIS after taking out several bank loans and purchasing digital assets with them. She was arrested on her way to Syria.

Despite the above-mentioned cases, there are some reports which say that criminals and terrorists on the contrary tend to go for fiat financing and donations, avoiding crypto.

This was publicized in autumn last year by a former CIA analyst, Yaya J. Fanusie, who used to work in the counterterrorism department.

The same data was reported by the European Parliament and scientists at the New York University School of Law.

However, these entities do not exclude the fact that sooner or later terrorists’ interest in crypto may reverse and start rising again.