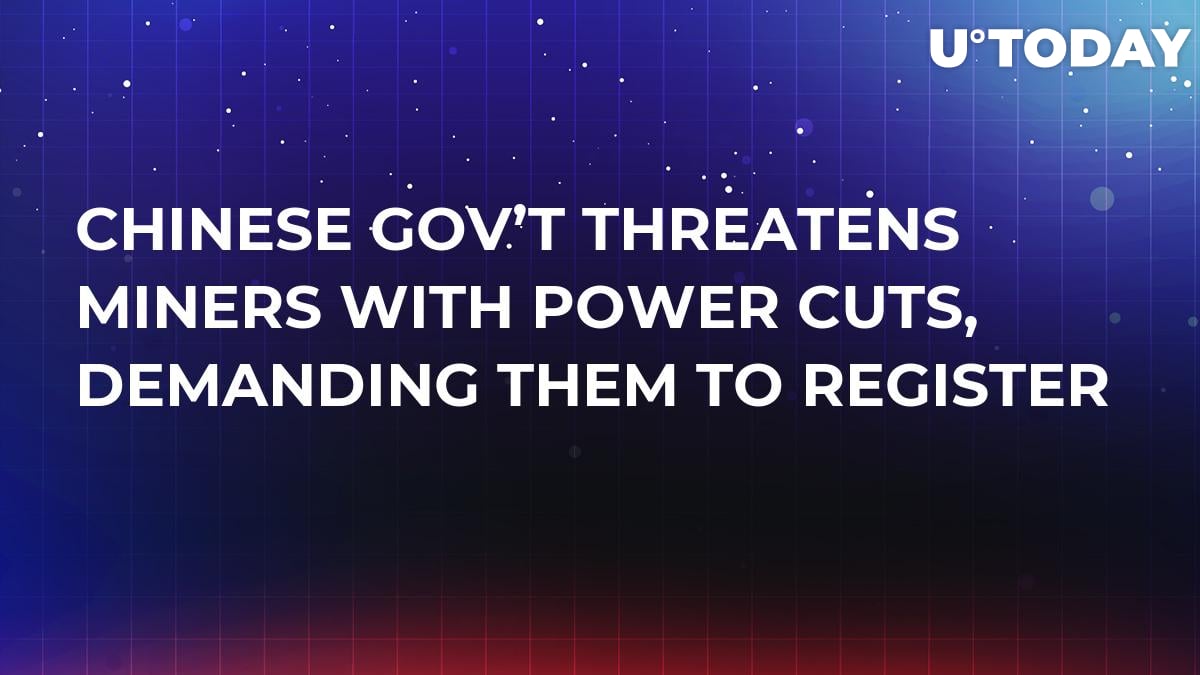 Recently, the local authority that supervises companies and protects consumers’ rights notified crypto mining farms and companies in the Chinese province of Yunnan that they are required to register with the Power Supply Bureau. In case they refuse, the Bureau threatens miners with power cuts, thus breaking the basics that are necessary for mining: a constant power supply.

This happened after large mining companies turned out to be helping themselves to government-sponsored low-cost power for processing crypto transactions. The government found that these mining facilities were making quite high revenues but were hiding from the law. These firms and mining farms had been accessing an unlimited amount of power unchecked upon, and their business was not even officially registered.

Related
NEM Up 20 Percent — Can We Expect a Market-Wide Bull Run Soon?

China has given the largest amount of computing power for the needs of crypto mining. The biggest corporate players in this industry are based inside the Great Wall of China, like Bitmain. These corporations not only possess their own large pools of miners but they also produce mining gear. Mining in pools is much more profitable, since the joined computing power gives better chances for achieving new blocks.

The great advantage that crypto mining firms get in China is low-cost electricity. For example, in the aforementioned Yunnan province which contains a great deal of coal mines, power goes at a rate of $4 per kilowatt-hour. This is a lot less than the price of electricity in the US and European countries. Thus, crypto mining firms have been taking advantage of that, raking in huge profits and doing that without attracting attention. But now this seems to be over.

Local reports have it that miners even managed to use the local hydro stations to get even lower rates for electricity. Numerous mining farms have been doing their work happily, enjoying electricity at just a few cents per kilowatt-hour. They were working in a grey area, keeping taxes to themselves.

However, now these power producing facilities have stopped providing miners with cheap electricity, following the orders of the local authorities.

Comply or get out of business

Since the authorities have decided to implement regulatory measures, the administration of the area now requires local crypto mining firms to register with their real names, declare their profits for paying taxes, and show where their funding comes from. Besides, they now have to specify the amount of power they will need monthly on a regular basis. 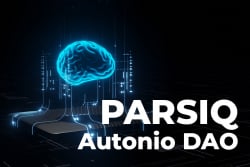