Yuri Molchan
The word ‘Blockchain’ might seem offensive to one-third of Russians, says head of the National Election Commission 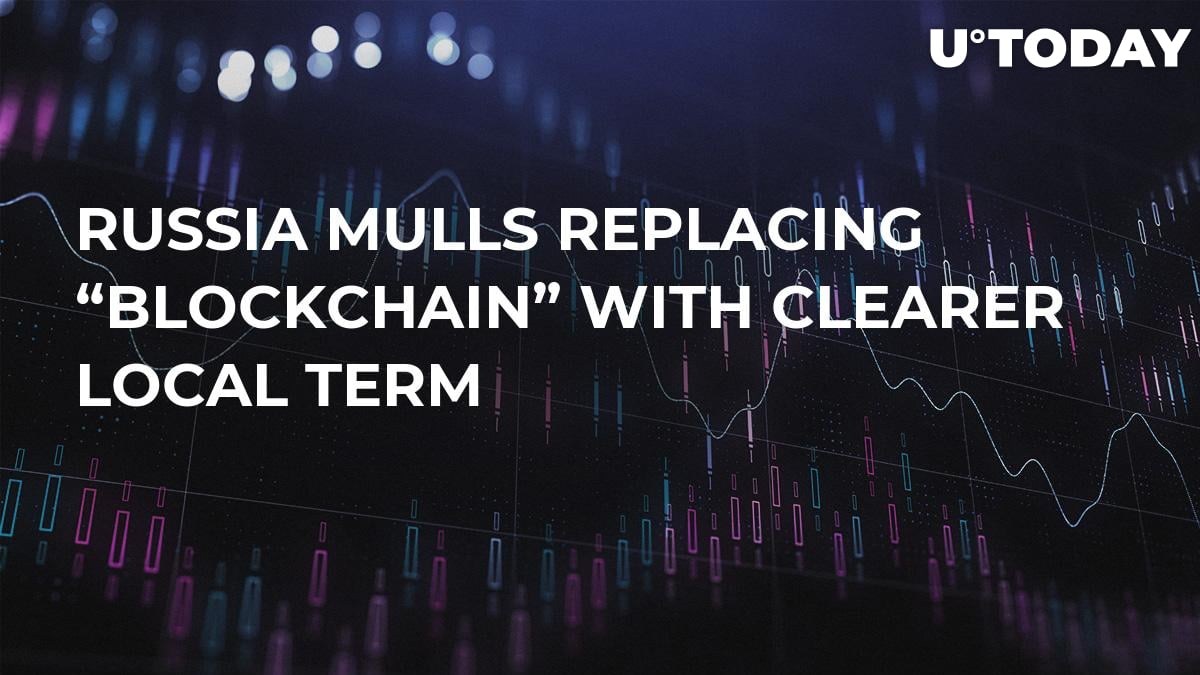 Ella Pamfilova, the chairperson of the Central Election Commission of Russia, believes that the open ledger technology can be utilized in numerous areas across Russia. However, as the Russian news agency TASS reports, she insists that the overseas term ‘Blockchain’ must be changed for a better-sounding Russian word.

‘Blockchain’ should be rebranded, she reckons, it requires an analog close to the Russian people spiritually and mentally. For instance, she admits that words ‘block’ and ‘chain’ are unacceptable since in her opinion one-third of Russians are former prisoners and any references to cell blocks and chains can be offensive.

Apparently, this issue is serious enough to conduct a research across Russia and find a solution. That is what Pamfilova thinks will help to turn the “vague” Blockchain into a technological term clear for everyone.