China Publishes Its New Blockchain Ranking with Bitcoin in 12th Place. What Coins Are in Top 5?

Alex Dovbnya
EOS, Tron, and Ethereum remain in China's good graces, according to the latest ranking 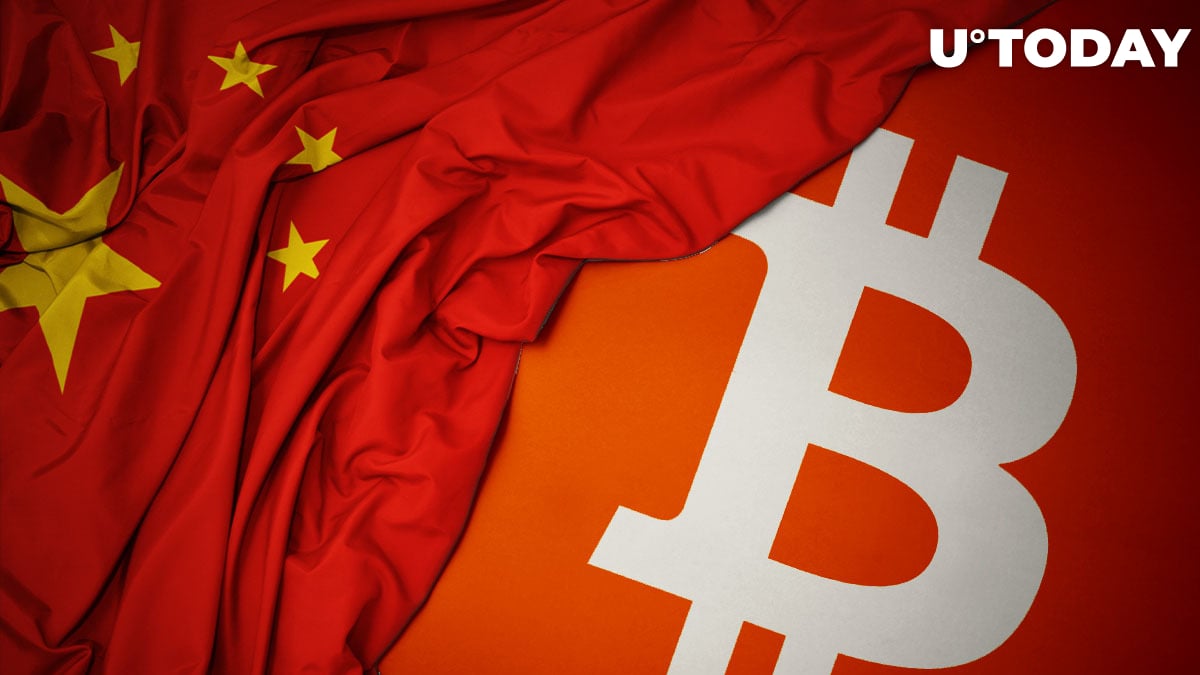 China’s Center for Information and Industry Development (CCID) has unveiled its 18th cryptocurrency ranking on June 18.

As usual, 37 popular public blockchains have made the cut. This time, there have been very few changes.

EOS and Tron remain in the lead

EOS continues to firmly hold its first place with 156.1 points followed by Tron and Ethereum (138.4 points and 136.4 points, respectively).

The overall score that is given to the coins featured on the list includes such factors as basic tech, applicability, and creativity.

Ethereum is in the lead in the last two departments, but it lags behind EOS and Tron when it comes to its technology.

That said, the methodology behind the rating is still quite murky, which is why those scores should be taken with a grain of salt.

For instance, the basic technology category includes the decentralization component, and EOS got the highest score despite being downgraded by Weiss Ratings for increasing centralization last year.

Bitcoin and XRP remain the laggards

Bitcoin, the world’s leading cryptocurrency, doesn’t get too much love from the CCID, albeit it did move slightly higher from the 17th ranking and currently occupies 12th place.

It is worth mentioning that Bitcoin is ahead of other points when it comes to innovations (43 points).