EOS and Tron (TRX) Remain Top Coins in Chinese Crypto Rankings. What About BTC and ETH?

Alex Dovbnya
In its 16th crypto rating, China once again gives the crown to EOS while snubbing Bitcoin 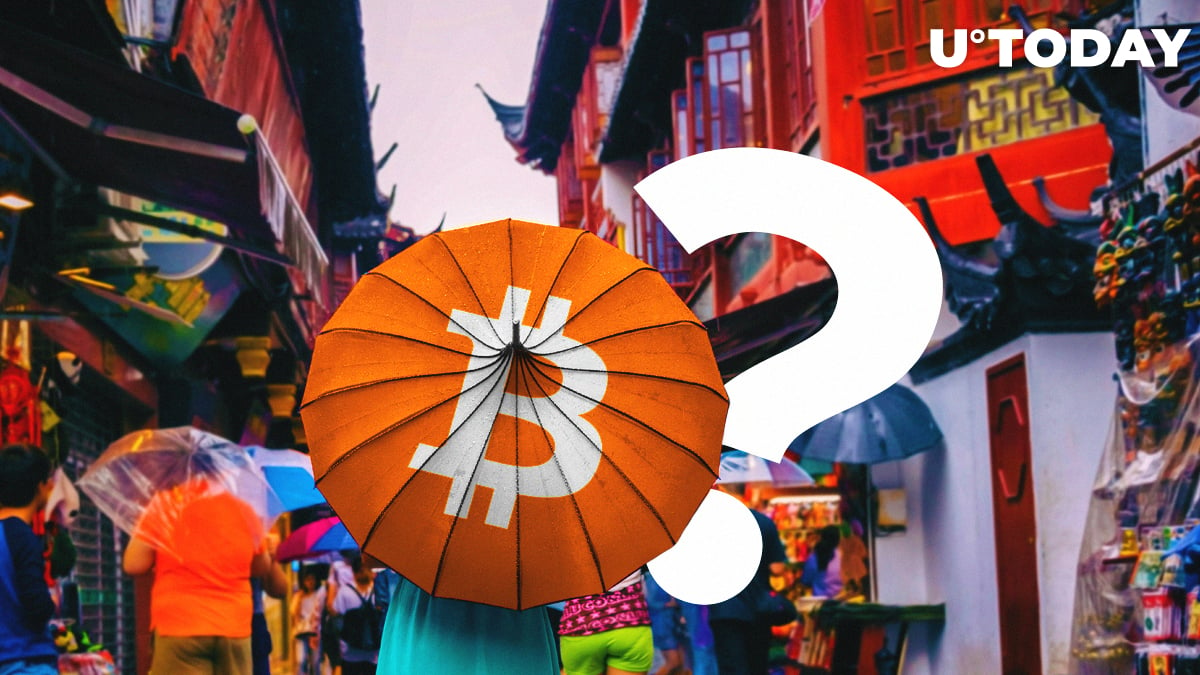 EOS has managed to retain the top spot on this year's first crypto rankings published by the Chinese CCID Research Institute with 151.8 points. In the meantime, Tron (TRX) remains above Ethereum (ETH) — the two rivaling cryptocurrencies have secured 141 and 135.8 points respectively.

The only notable surprise about China's new crypto rating is STEEM, the native token of blockchain-based social media platform Steemit, securing the fifth place. This came after Steemit migrated to the Tron blockchain earlier this month.

As reported by U.Today, Tron surpassed Ethereum back in October. However, Ether still has a slight edge when it comes to applicability.

In the latest rankings, Bitcoin (BTC) has left the top 10, ending up in 11th place. Still, it greatly surpassed its fork Bitcoin Cash (BCH) that barely made the cut to the list that features 37 coins.

Why is Bitcoin so low?

These rankings are of high significance given that the institution that publishes them is backed by the Chinese government. However, their methodology is frequently questioned within the crypto community.

US-based Weiss Crypto Ratings suggested that EOS is able to stay at the top because of the project's high level of centralization. Meanwhile, Bitcoin, a decentralized and permissionless cryptocurrency, will hardly ever be used by the most enduring communist state in history.