Cardano Support on the Way Following Successful Launch of Base Currency: Bitrue 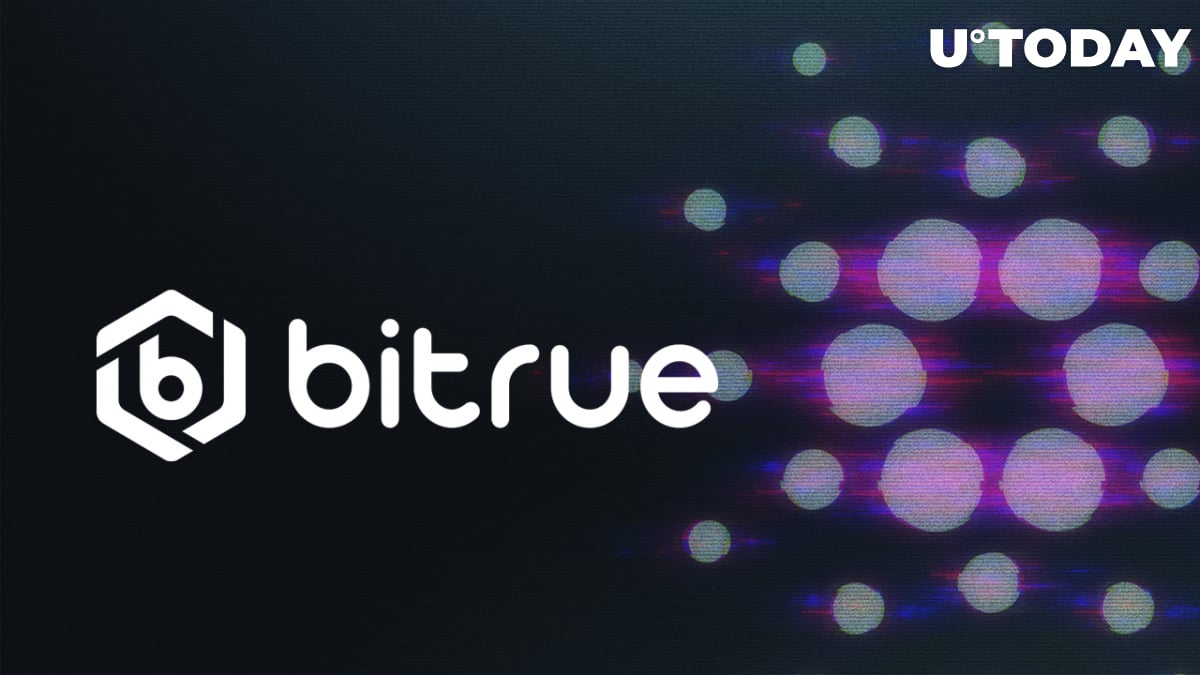 In a recent blog post, Bitrue exchange says it saw lots of great support from the community when it announced the big news that it was launching ADA as a base currency.

The $ADA base currency launch on Bitrue was a huge success! Take a look at the article here to see a rundown of the launch and the special #YieldFarming round we opened. @Cardano https://t.co/RUGUCqyKUx

The multi-product cryptocurrency ecosystem then goes on to say it has ''another very interesting piece of news that is Cardano adjacent coming out before the week is over, which will really show that it's serious about supporting the leading ecosystems.''

In February, Bitrue announced a major phase of Cardano support as ADA was added as a base currency in pairs with FLUX, DGB, RSR and more.

Bitrue continues to show its long-term commitment to the Cardano community and the numerous teams that are building within it, gradually integrating ADA into every single product or service it offers. The crypto exchange notes that the addition of an ADA base-pair reaffirms its commitment to Cardano.

Cardano's parent company, IOHK, says it has delivered the first of the three major releases planned in 2022 for Cardano's ongoing scaling.

The February release brings about upgrades in the core network and other improvements, being part of a broader plan of core Cardano optimizations to be delivered in 2022.

The optimizations are to include key elements of its scaling plan like pipelining, significant performance improvements to Plutus and Hydra, and input endorsers.

Alongside this, IOHK says the deployment of supporting products and architecture from UTXO on-disk storage to light wallets, new tools and APIs, plus the Mithril fast sync solution, sidechains and more remains another priority.