Vladislav Sopov
ADA, the first native cryptocurrency of the largest PoS network Cardano (ADA), is added by Bitrue as a basic currency for 10 pairs 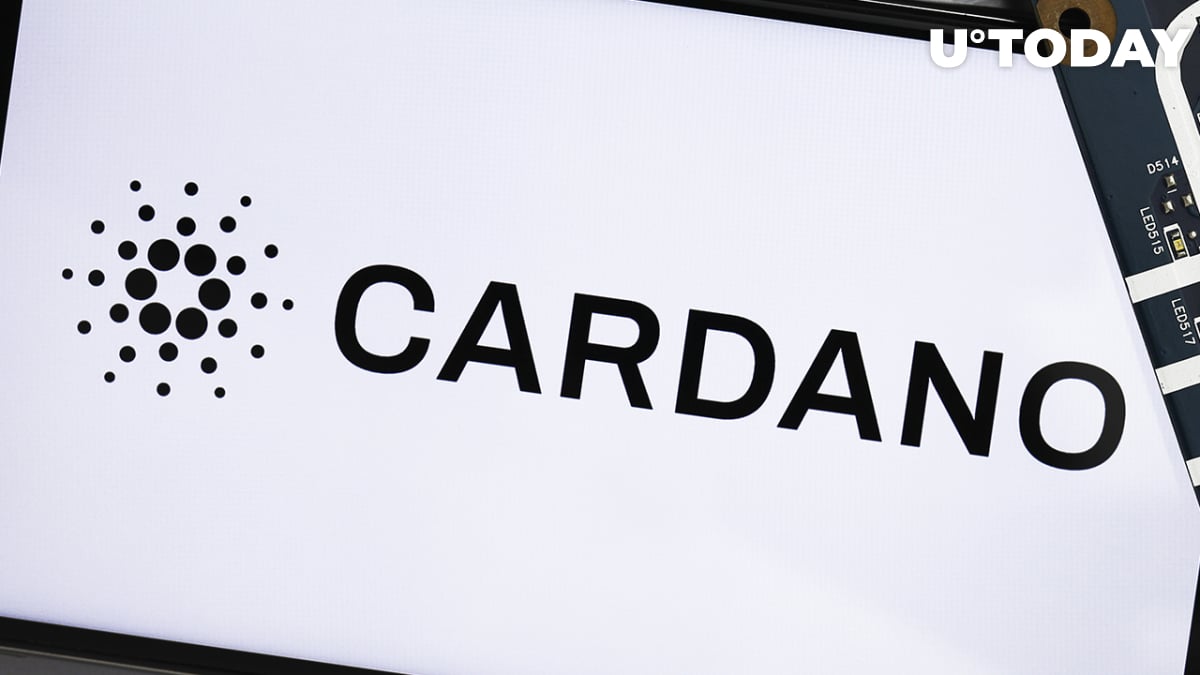 Bitrue, a multi-product cryptocurrency ecosystem particularly popular among the XRP Army, shares the details of its next phase of Cardano (ADA) support.

ADA debuts as base currency in pairs with FLUX, DGB, RSR and more

According to the official announcement shared by the team of Bitrue, ADA crypto will be added to its spot trading suite as a base currency.

Our next phase of #Cardano $ADA support is launching Feb 24 at 12:00 UTC! Have you guessed what it is yet? More details will be coming real soon @Cardano pic.twitter.com/xD8wnVzAIN

Starting from Feb. 24, 2022, Cardano (ADA) will be available as a base currency for the conversion of FLUX, DGB, RSR, GAS, SNT, CTSI, BNT, LOOM, KNC, i.e., some of the most popular assets for the Bitrue community.

As such, current and new Bitrue (BTR) customers will be able to trade DGB/ADA, SNT/ADA, KNC/ADA and so on with no need to exchange Cardano’s native coin for some crypto as a medium.

Adam O'Neill, Chief Marketing Officer of Bitrue, stresses the importance of this release for both Cardano (ADA) and Bitrue (BTR) supporters:

The ADA community has been growing fast throughout the world as the coin continues to pass new milestones and prove itself as one of the core currencies of the new digital finance revolution. Similarly, we've seen an explosive growth of an ADA fanbase on Bitrue, and it is our great pleasure to provide them with convenient trading pairs utilizing ADA.

Also, he emphasizes that the collaboration between Bitrue (BTR) and Cardano (ADA) is a strategic process that addresses impressive long-term goals:

Bitrue has shown a long term commitment to the Cardano community and the numerous teams that are building within it, gradually integrating ADA into every single product or service that we offer on our exchange. The addition of an ADA base pair re-affirms our commitment to this coin.

As covered by U.Today previously, Bitrue (BTR) was the first corporate entity to stake in the ADA community ecosystem. It delegated one million ADA to 1LOVE staking pool.

Also, it pioneered the trading of SUNDAE, a native coin of Cardano’s first crypto exchange, SundaeSwap.