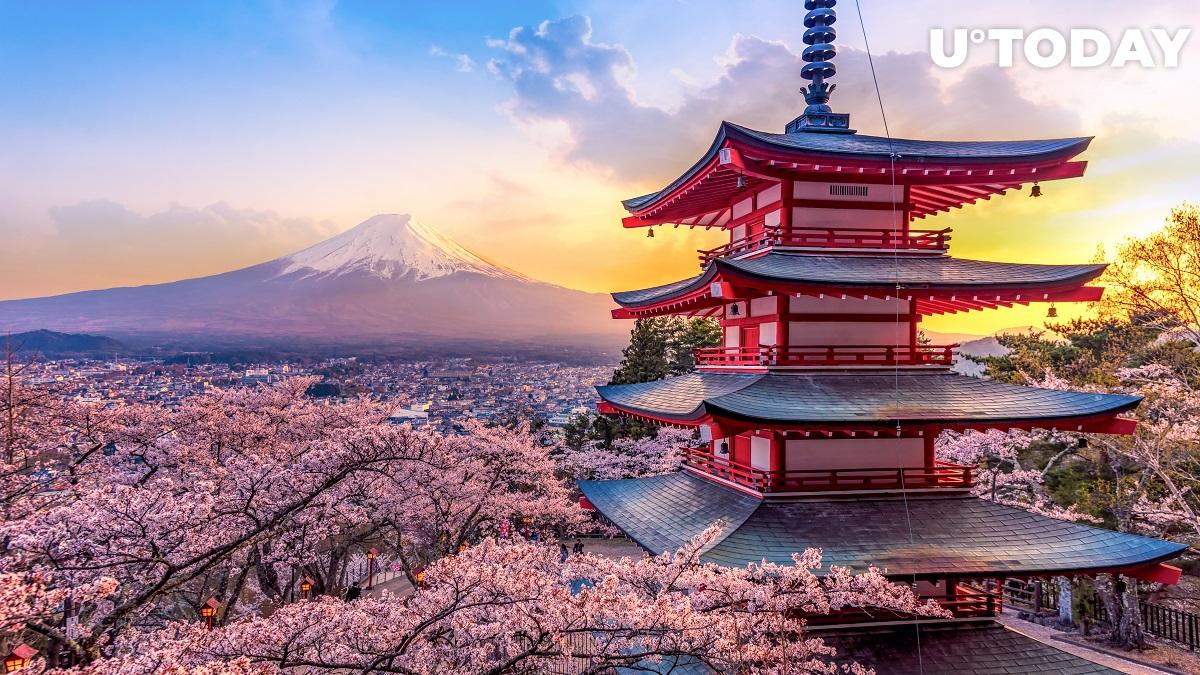 Bitpoint Pro, the professional arm of the Japanese crypto-to-fiat exchange, has announced that the Cardano (ADA) cryptocurrency is available for trading starting from Thursday.

The Tokyo-based trading platform originally announced the listing on Jan. 27.

Related
Cardano Block Size to Increase by 11%
Cardano's trading debut in Japan was treated as a big deal by the community, with Input Output CEO Charles Hoskinson posting a haiku poem by Matsuo Basho. Notably, the current phase of the Cardano roadmap, which focuses on developing scaling solutions, was named after the most famous Japanese poet.

The proof-of-stake project was originally known as the "Japanese Ethereum" since roughly 90% of the investors who participated in the initial coin offering (ICO) came from the country of the rising sun.