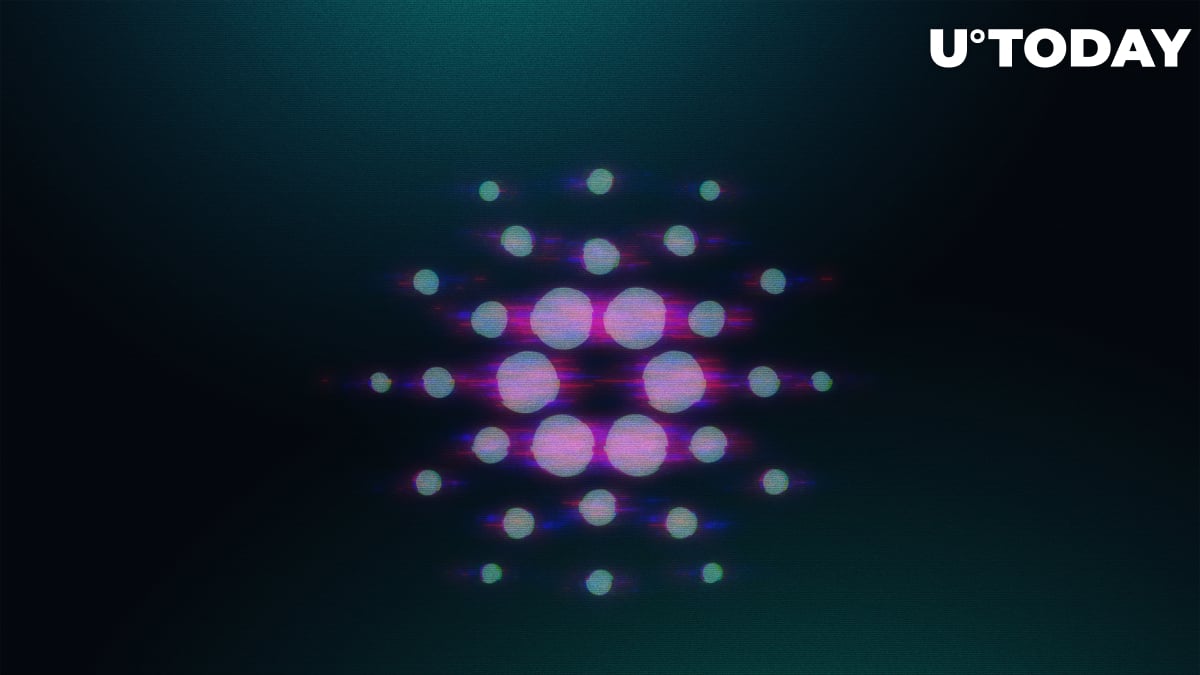 Chris Burniske, a partner at Placeholder, has criticized Cardano as “vaporware” in a recent tweet that refers to the underperformance of the ADA token.

Because $ADA is vaporware. https://t.co/SOwHDpxQDz

Last year, he commented that the project was mostly based on “hype” instead of substance.

Burniske is far from being the only Cardano naysayer. Billionaire Mark Cuban has also questioned the utility of the popular proof-of-stake blockchain.

As reported by U.Today, Galaxy Digital CEO Mike Novogratz slammed the community behind the project as a “weird cult,” adding that its valuation was shocking to him in an interview with Yahoo! Finance:

ADA has been underperforming the broader cryptocurrency market since his comment.

Despite criticism, Cardano has shown significant growth over the past year. Earlier this month, the blockchain recently topped three million wallets.

According to a recent report published by the research arm of cryptocurrency exchange Kraken, the token’s recent price moves are directly linked to growing network activity.

SundaeSwap, the leading Cardano-based decentralized exchange, recently made a debut on the blockchain’s mainnet. Non-custodial banking protocol MELD, non-fungible token platform SpaceBudz and wallet extension Nami are among some of the most prominent projects building on Cardano.

The project is currently in the “Basho” era, during which developers will be focused on creating scaling solutions for the blockchain.