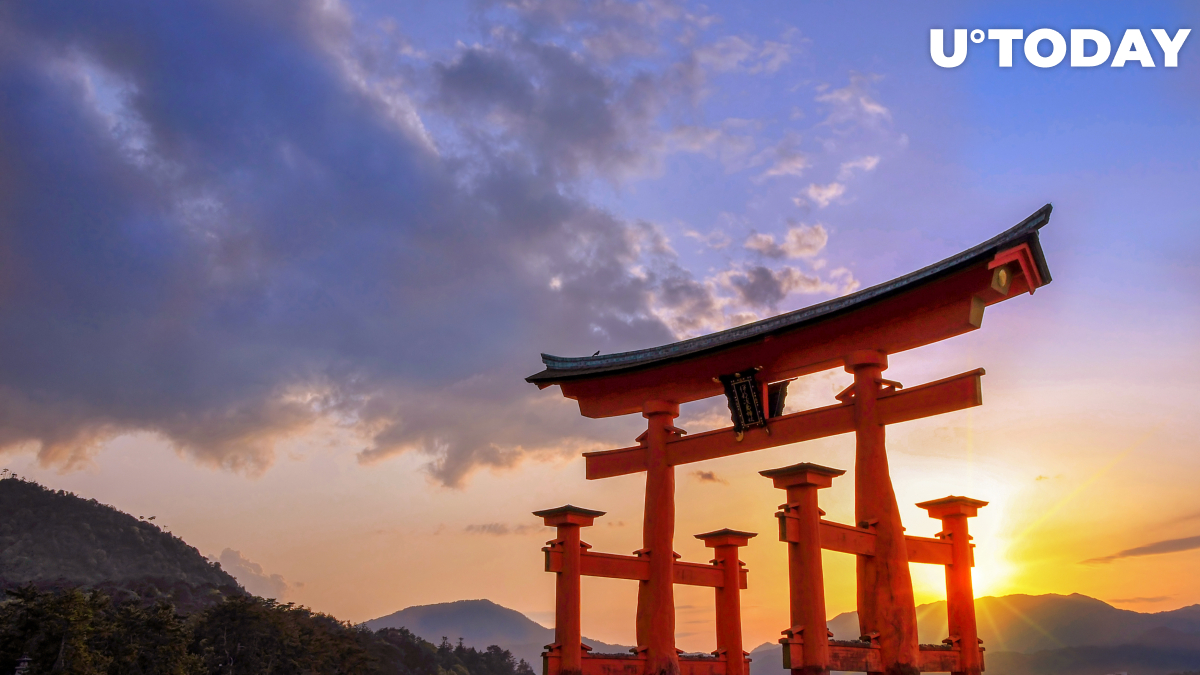 In a celebratory tweet, IOG CEO Charles Hoskinson posted a haiku poem composed by Matsuo Basho, the most famous poet of the Japanese Edo period.

Ada launching in Japan in ten minutes. I've waited a very long time for this day. Congratulations and thanks to the community there:

A monk sips morning tea,
it's quiet,
the chrysanthemum's flowering.

Related
Ripple vs. SEC: Settlement Hopes Falter as Parties Move to Extend Discovery Deadline
The choice of the poem is not a coincidence. As soon as Cardano wraps up the ongoing Goguen era with the launch of smart contracts on Sept. 12, it will enter the Basho era, during which the proof-of-stake blockchain will improve its scalability and interoperability.

The Bitpoint exchange made headlines back in July 2019 after temporarily suspending its services due to a $32 million hack.
#Cardano News