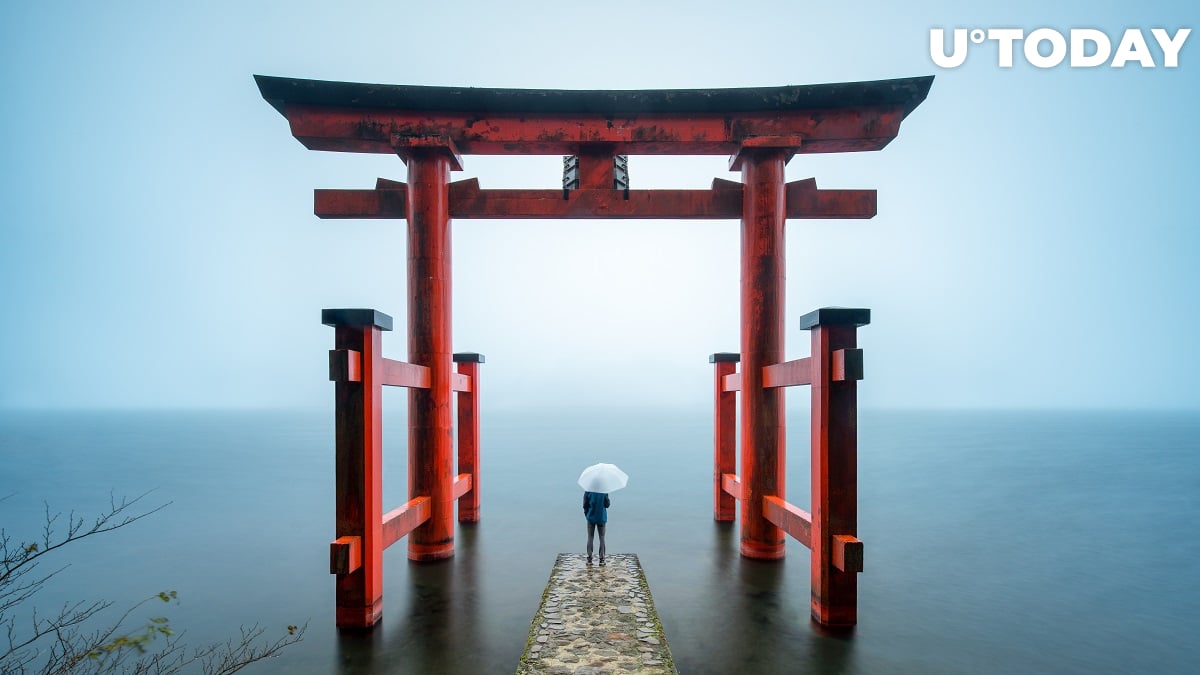 After a large-scale audit in the Kanto region and other parts of the country, it was discovered they had failed to pay 1.4 billion yen ($12.6 million).

According to a person involved in the investigation, individuals from such cities as Saitama, Tochigi, Gunma, Niigata and Nagano mainly profited off of buying and selling Cardano. Tax authorities have identified 670,000 yen ($6 million) in underreported taxes.

ADA traders were either not declaring their profits or were avoiding paying taxes by means of deception.

According to a tax accountant quoted by Nikkei, many people have turned a profit due to Cardano’s rapid price surge in 2021.

Regional taxation bureaus have so far conducted six cryptocurrency-related audits. The one in the Kanto region has been monitoring ADA transactions for years, according to the report.

However, with the total transaction volume reaching 5 trillion yen ($39 billion) in May, this might sound like an increasingly arduous task.

Given that more than 90 percent of those who participated in Cardano’s initial coin offering (ICO) were from Japan, it’s not surprising that the popular cryptocurrency project often gets called the “Japanese Ethereum.”

Until recently, however, it was only possible to trade ADA on overseas exchanges, such as Binance, due to stringent regulations. As reported by U.Today, ADA became available for trading in Japan on the Bitpoint exchange in late August.
#Cardano News