Cardano Block Size to Increase by 11% 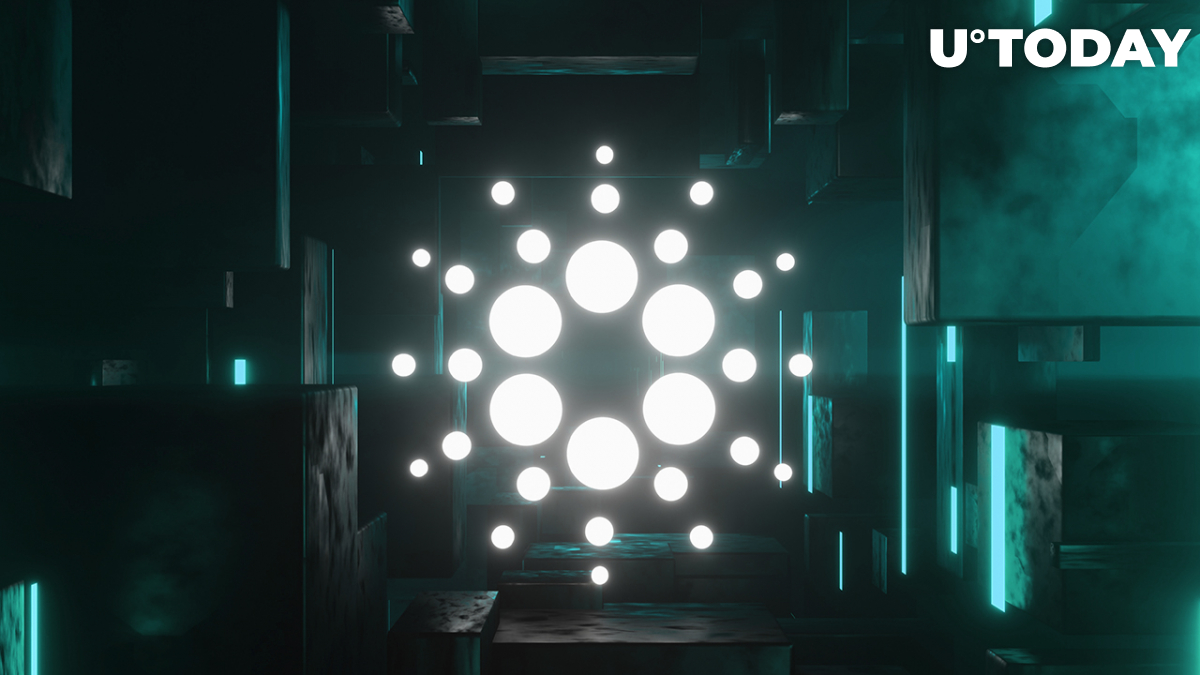 Cardano developer Input Output has announced that the blockchain’s block size is on track to increase by 11% as part of its network optimization efforts.

NETWORK UPDATE: Today, we have proposed the next parameter update as we continue to increase #Cardano network capacity in line with the plan. The proposal will increase block size by a further 8KB taking it from 72KB to 80KB.
?⤵️

The total block size will grow to 80 kilobytes (KB) from the current size of 72 kilobytes (KB). This means that Cardano’s blocks will be able to carry more transactions. With a growing number of projects launching on the mainnet, the blockchain has to process more traffic. Last month, blockchain load spiked to 90% due to increasing adoption, which highlights an urgent need for scaling up the network. As of Feb. 1, nearly all blocks remain full, with the average load remaining above 85%, according to data provided by  Cardano Blockchain Insights.

On top of that, Plutus memory limits would be raised to 14 million units per transaction from 12.5 million. As reported by U.Today, the previous increase took place in January.

The recent enhancements will come into effect on Feb. 4. They will allow Cardano-based decentralized applications (dApps) to run more smoothly amid growing demand.

Cardano has already moved to “Basho,” the third stage of the roadmap named after renowned Japanese poet Matsuo Basho. The team is currently focused on optimizing the network for a growing number of users.