Yuri Molchan
Bloomberg's chief expert on commodities reckons that gold, Bitcoin and long bonds are to resume appreciating in the second half of 2021 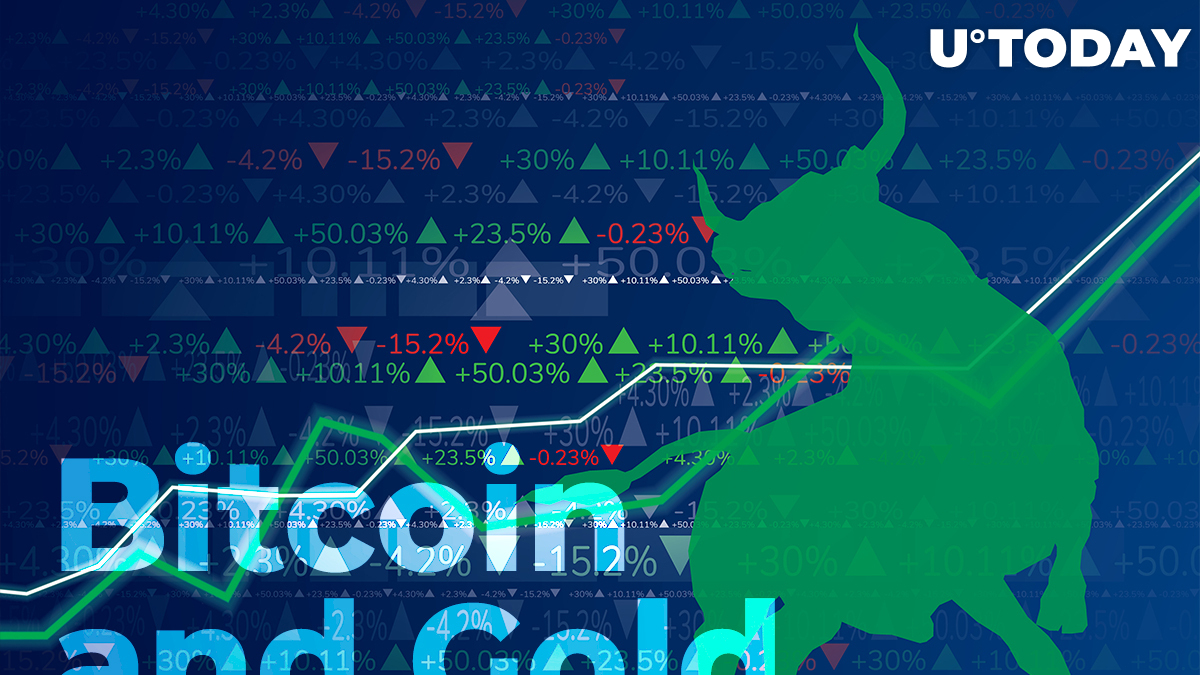 Mike McGlone, Bloomberg's senior analyst on commodities, has taken to Twitter to remind his 28,200 followers about the conclusion he shared earlier this year about Bitcoin resuming its rally toward the $100,000 price level.

Now, he has tweeted that Bitcoin will not be alone in resuming an upward trajectory. Gold and long bonds are likely to follow suit, according to Bloomberg's commodity expert.

McGlone has referred to Bitcoin, gold and long bonds as the "three amigos for 2H appreciation," where "2H" stands for the second half of the year.

According to the tweet, the U.S. Treasury's 30-year yield staying below 2% has bullish implications for Bitcoin and gold. However, unlike the stock market, these two are undergoing corrections at the moment.

However, earlier today, the flagship cryptocurrency, Bitcoin, surprised the market by surging above the level of $50,000. At press time, the leading digital asset is changing hands at $50,191, according to data provided by CoinMarketCap.

The main factor for this rise is prominent U.S. payments company PayPal announcing that it will soon allow U.K. citizens to start buying and selling Bitcoin, Ethereum, Litecoin and Bitcoin Cash. Previously, this was only available to PayPal customers in the U.S.

Not the first bullish announcement about Bitcoin and gold in 2021

Earlier this year, on July 8 to be exact, McGlone posted a tweet with a similar forecast about Bitcoin, gold and U.S. long treasury bonds.

Back then, as now, the dynamics demonstrated by these three assets led McGlone to believe that in the second half of the year, they are likely to become top performers on the market.

The expert has also opined that current U.S. regulation would be unable to disrupt Bitcoin's advance and spread more widely as a store of value.