Yuri Molchan
Chief Bloomberg expert on commodities believes that U.S. regulatory measures will be unable to prevent Bitcoin from advancing 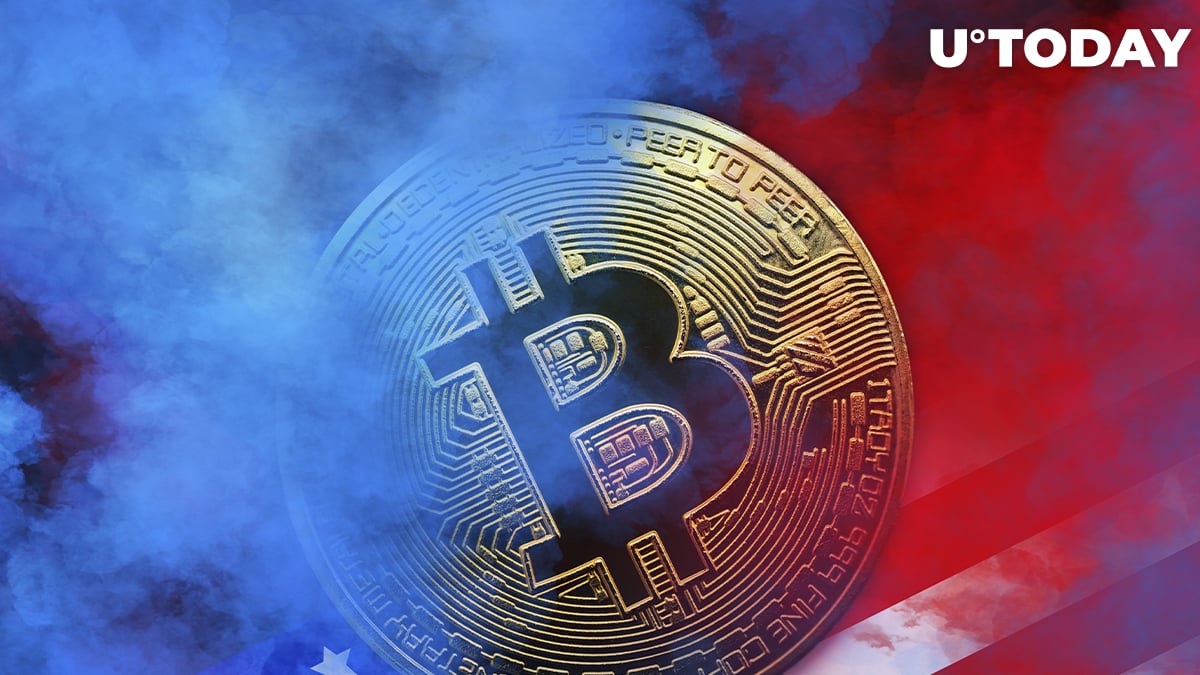 The leading commodity strategist for Bloomberg, Mike McGlone, took to Twitter to share some thoughts on the current state of gold, USD and Bitcoin.

This was done on the anniversary of the Bretton Woods cancellation: 50 years ago, on Aug. 15, U.S. President Richard Nixon untied the USD from gold, thus putting an end to the Bretton Woods system launched in 1944.

Bloomberg's senior commodity strategist reckons that as the digitalization of money and finance overall is occurring "rapidly and organically," USD continues to dominate and Bitcoin is gradually replacing gold.

According to McGlone, current and future U.S. crypto regulation is likely to be unable to prevent Bitcoin adoption and usage from spreading widely—this is a key takeaway from the Realignment conference that took place on Aug. 15 and was dedicated to the Bretton Woods anniversary.

#Digitalization of money and finance is happening rapidly and organically, the #dollar is gaining dominance, #Bitcoin is replacing gold and U.S. regulation is unlikely to disrupt its advance -- these are our key takeaways from the #BrettonWoods: The Realignment conference. pic.twitter.com/Oy11l68Oqs

$100,000 scenario for Bitcoin still in the cards, as per McGlone

McGlone has tweeted several times this year that the flagship cryptocurrency (a digital analogue of gold) is still on track to hit $100,000.

Despite the correction that took place in May thanks to Elon Musk's negative tweets about Bitcoin and the environmental issues that it causes (followed by the Chinese government crackdown on crypto miners), Bitcoin has been rising again.

The Bloomberg expert reckons that Bitcoin is likely to start a bull run in the second half of 2021.