5 Reasons Why Bitcoin Surpasses $50,000 First Time Since May: CryptoQuant Data

Yuri Molchan
A CryptoQuant analyst explains why Bitcoin has managed to recapture the $50,000 level three months after losing it 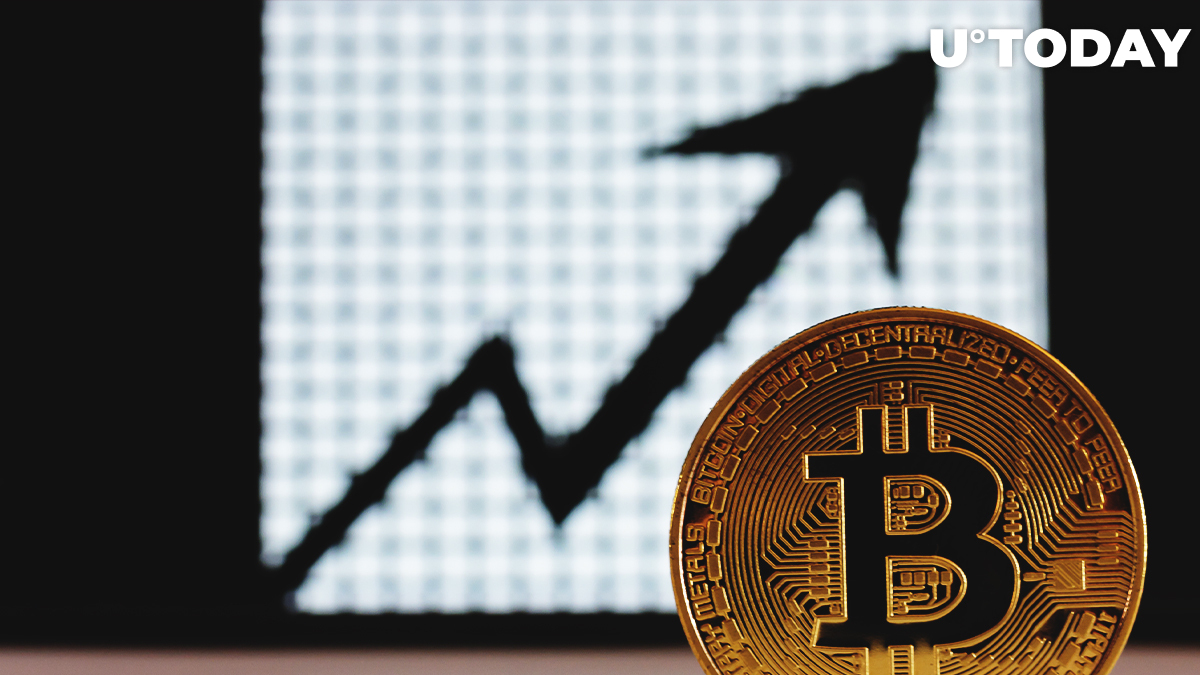 Earlier today, the flagship cryptocurrency paid a visit to the $50,000 level for the first time since May 15. A CryptoQuant-verified analyst offers five likely reasons that may have triggered this rise in the Bitcoin price.

An analyst who goes by the name @darek_sc on Twitter has determined five reasons causing Bitcoin to recapture the $50,000 price mark earlier today.

Among the reasons are the recovery of the Bitcoin hashrate after the recent crypto mining ban in several Chinese provinces (key local energy hubs), weak hands selling Bitcoin at a loss and the Fear and Greed index showing extreme fear.

The analyst also included the short squeeze on the Bitcoin futures market that took place between July 21 and July 26 and the large-scale Bitcoin purchases on centralized crypto exchanges. His final reason is that cryptocurrency miners have eased their selling pressure on the BTC market starting from May 17.

PayPal is set to offer crypto to its U.K. users

As reported by U.Today earlier on Monday, the U.S.-based payments giant, PayPal, intends to allow its U.K. customers to buy Bitcoin and three other top cryptos (Ethereum, Litecoin and Bitcoin Cash) in the near future.

At the moment, the company is closely collaborating with regulators in the U.K. to get permission to fulfill its promises regarding crypto.

In October of last year, PayPal announced that it allowed its U.S. clients to purchase the aforementioned coins and store them in their accounts within the PayPal network only; withdrawals to other wallets or exchanges were not allowed.

This year, PayPal planned to enable customers to use crypto to buy goods and services via 26 million+ merchants via its Venmo app, largely favored by the millennial audience.

In May of this year, PayPal announced that it would soon allow its crypto holders to withdraw their digital currencies.