Yuri Molchan
Major strategist of Bloomberg believes that in the second half of 2021 Bitcoin bull market may well resume, heading for $100,000 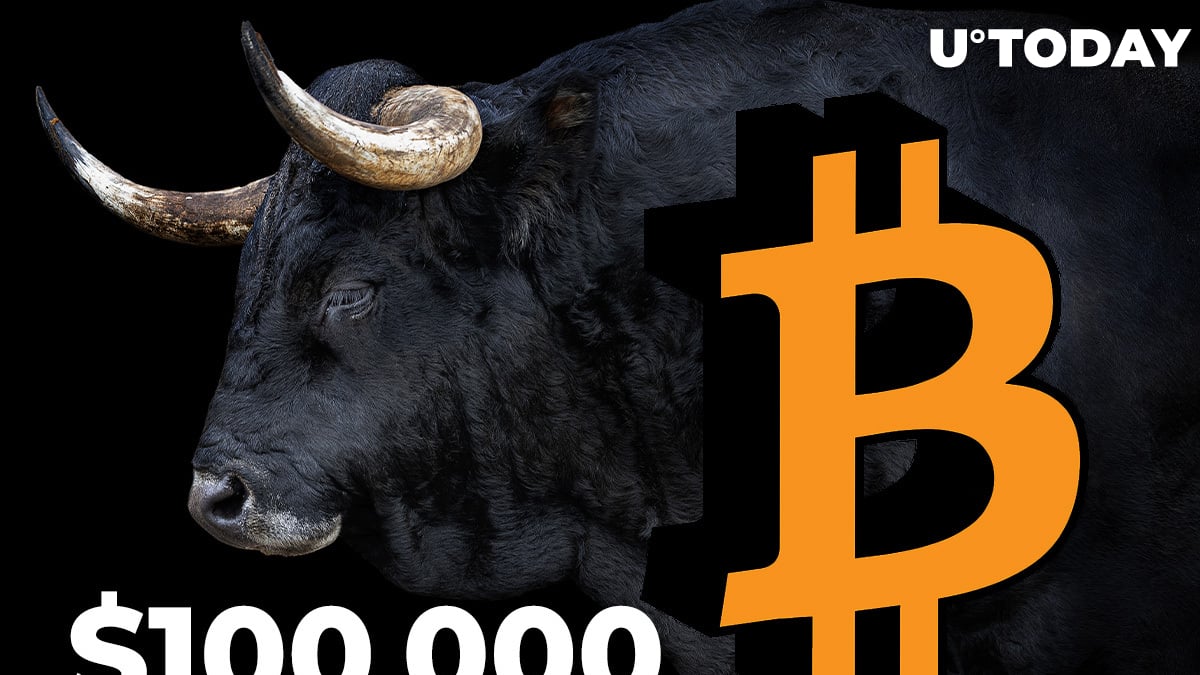 Chief commodity strategist of Bloomberg, Mike McGlone, has taken to Twitter to share his conclusions as to when the Bitcoin bull market is likely to come back and the world’s flagship cryptocurrency to resume its movement towards $100,000.

McGlone has shared a chart that shows a trajectory of a futures contract based on Bitcoin against Brent crude oil and a chart of Bitcoin volatility against that of crude oil.

The economist believes that in the second half of this year, Bitcoin will emerge with a bull market and will resume moving towards the $100,000 price level.

Crude oil, McGlone expects, is likely to begin declining towards $50 from the current price of $72.10 per barrel.

This reverses will be based on “profound macroeconomic implications”, the expert tweeted.

He also pointed out that the main advantages of Bitcoin that are likely to ensure its further growth are advancing technology and deflation that is programmed in BTC.

What Gets #Bitcoin Near $100K, #CrudeOil $50 - Enduring Trends: Bitcoin is poised to resume its bull-market and crude oil its bear trend in 2H, with profound macroeconomic implications, in our view. The benchmark digital asset represents rapidly advancing technology and deflation pic.twitter.com/ny8LMq80Yx

At the time of writing, the major cryptocurrency is changing hands at $32,571, having slipped from the $34,800 level on Wednesday.

As reported by the IntoTheBlock analytics company in their recent tweet, BTC now has a hard resistance level ahead and the last key support level that can help it remain above $30,000.

#Bitcoin fell below the $33,000 crucial level of support.

The IOMAP indicator reveals stiff resistance ahead and one last key level of support that could prevent $BTC from falling below $30,000.