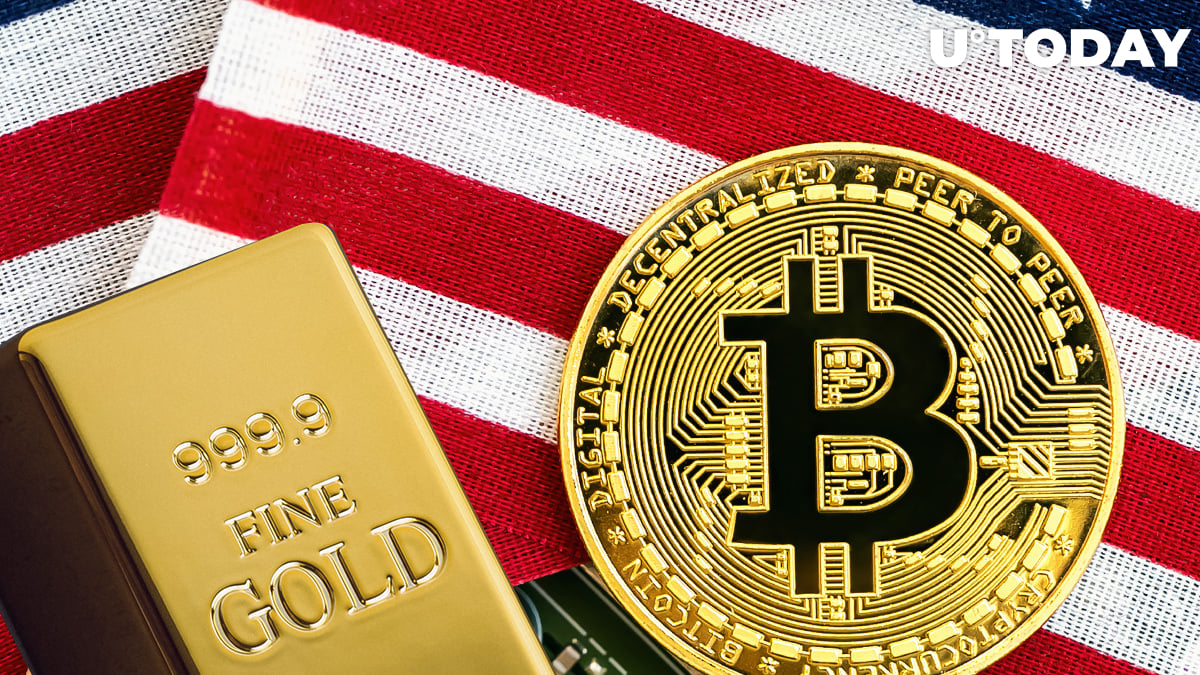 Bloomberg's chief expert on commodities, Mike McGlone, has shared his take that in the second half of 2012, Bitcoin and two other major assets are likely to become top performers on the financial markets.

"This trio to become the top of 2H performers"

Mike McGlone has taken to Twitter to say that, according to Bloomberg data, three assets—Bitcoin, gold and U.S. Treasury bonds— are expected to become top-performing assets in the second half of this year.

At the moment, these three are undergoing substantial corrections, according to Bloomberg's chief commodity strategist, as they are entering bull markets.

As for the current Bitcoin price correction, McGlone believes that this is a necessary stage for the further maturation of BTC.