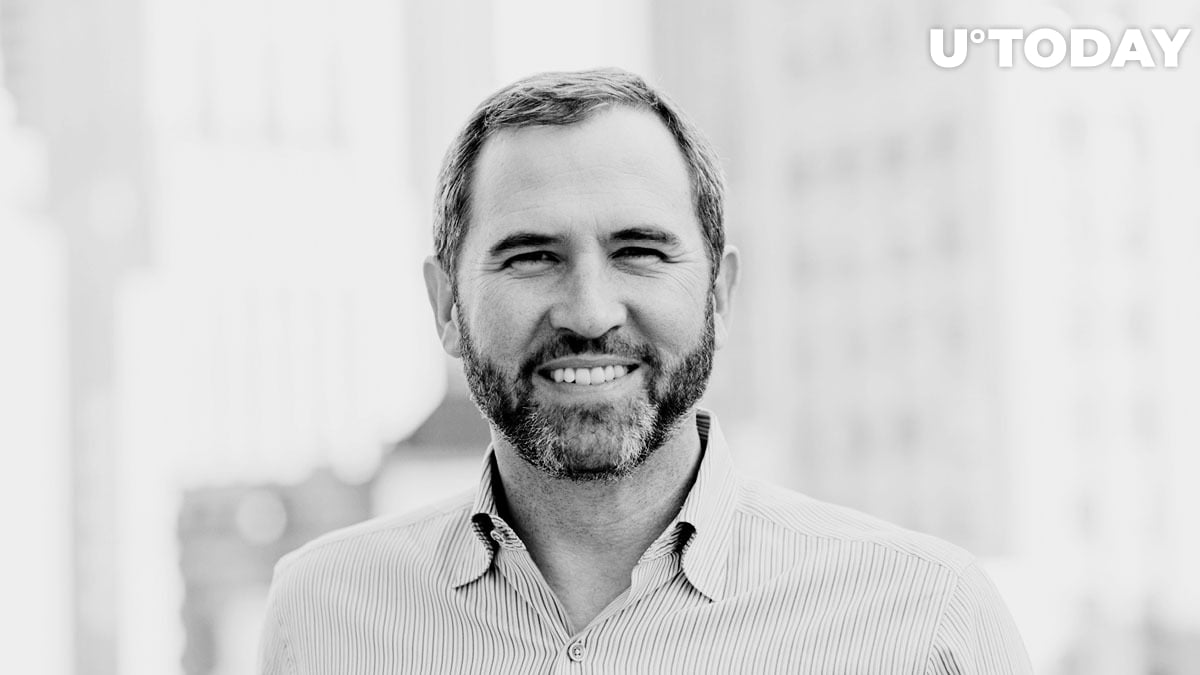 Despite being honored by CNBC including Ripple on its Disruptor 50 list, Brad Garlinghouse, the CEO of blockchain payment upstart, believes that the word ‘disruption’ itself is overused, according to his recent interview with ‘Fast Money’ host Mellissa Lee:

We are thrilled and honored to be on the Disruptor list. ‘Disruptor,’ particularly in Silicon Valley, can be a word that is kind of overused.

While it worked for Uber, Garlinghouse is convinced that it’s all about ‘building, partnering, and enabling,’ not ‘moving fast and breaking things.’

During his conversation with Lee, Garlinghouse also explained the crux of PayID, the open-source solution announced by the company on June 18, reiterating that sending money should be as easy as email:

I don’t ask someone ‘Are you on Google or Yahoo?’ I just send them an email.

As reported by U.Today, Ripple, together with over 40 other names, formed the Open Payments Coalition to jointly work on PayID, which would make it simple to receive money from a regional bank or a cryptocurrency wallet.

He claims that, at its core, Ripple is about the internet-of-value (IoV), which means making different networks interoperable.

Garlinghouse concedes that the recently announced PayID solution is not going to disrupt anything. Instead, it will make banks and payment providers more efficient.

Notwithstanding Garlinghouse’s weariness to acknowledge Ripple as a disruptor, the fact that it appeared on the list of the 50 most innovative companies in the world that CNBC has been publishing since 2012 shouldn’t be overlooked.