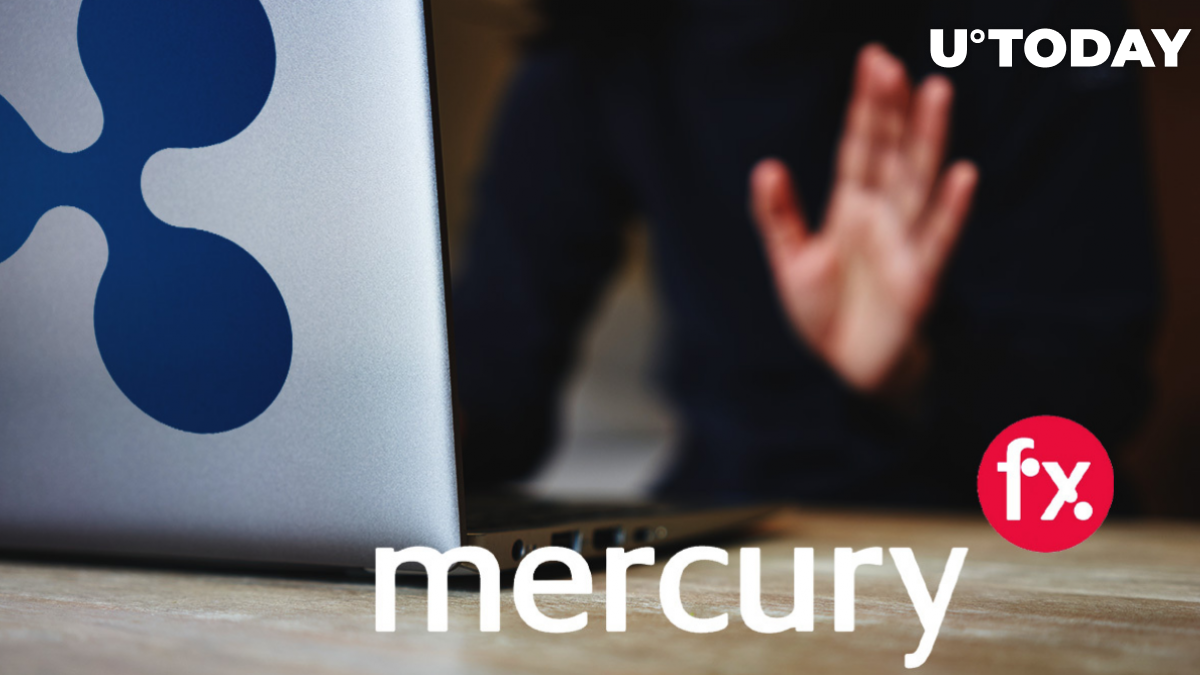 In a new tweet, global payment specialist and Ripple partner Mercury FX, which allows its clients to send and receive international currencies, has ‘some exciting news’ for the XRP community.

Apart from spilling beans about a potential Ripple-related announcement, the firm also confirmed that it was still using the XRP-based On-Demand Liquidity solution for payments, which is the re-branded version of xRapid.

We sure are and some exciting news to come....

The benefits of using ODL

Like other Ripple partners, Mercury FX turned to the San Francisco-based blockchain giant in order to increase the efficiency of its transactions that were too costly and too slow.

During the first trial with ODL, its goal was to donate funds to a Mexican orphanage. With the help of Ripple’s solution, the cost of this payment decreased to just $2 from about $50. On top of that, the settlement time dropped to just a few seconds. After that, it started to use ODL for delivering food to Mexico.

Back in March 2019, Mercury FX relied on Ripple’s product for conducting the first commercial transaction to the Philipines, which was also completed in just a few seconds.

Alastair Constance also floated the possibility of entering other developing markets such as Africa.

Last year, Constance estimated that Ripple could potentially save ‘tens of millions of dollars’ in fees:

Ripple, XRP and fiat currency fit hand in glove. What we’re doing together is realizing one of the best use cases for frictionless transactions, which is international settlement.

Ripple continues to step on the toes of SWIFT and other traditional players in the traditional cross-border payment industry with its RippleNet network surpassing 300 clients.

However, its MoneyGram partnership has raised quite a few eyebrows after it was disclosed that it was actually paid to use Ripple’s software.

XRP Might Be Recharging for Another Spike up, Following 25% Rally: Crypto Market Reivew, October 3
Show all