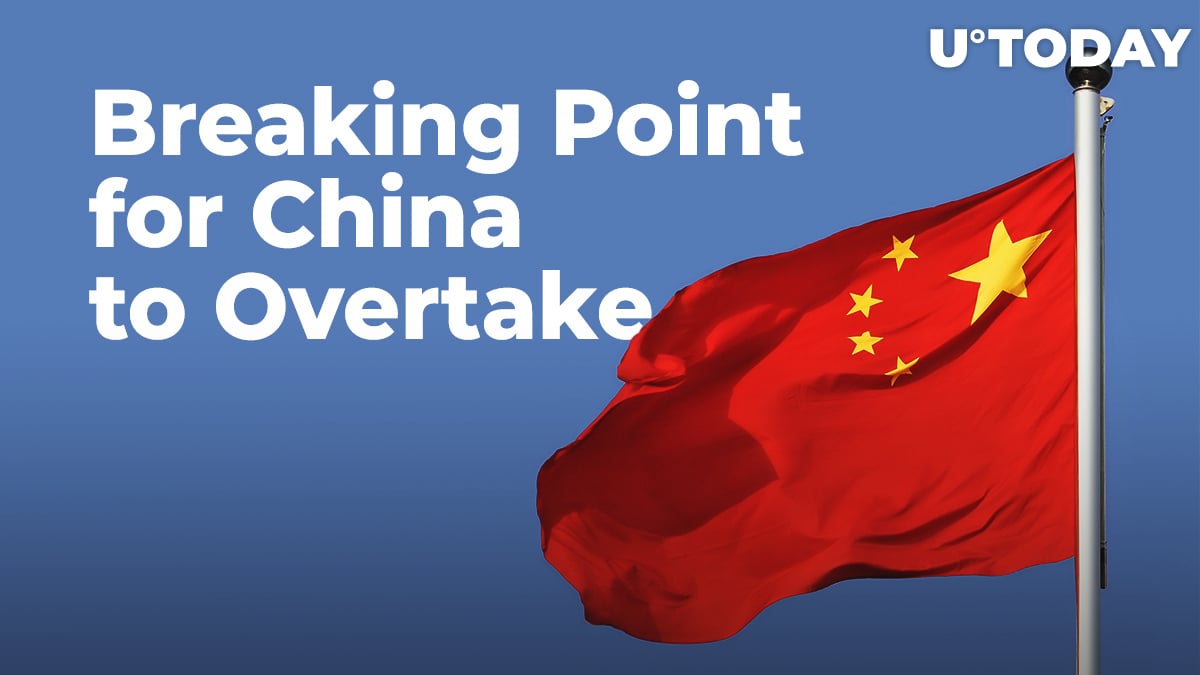 According to Dovey Wan of Primitive Ventures, The People’s Daily, the official newspaper of the Communist Party of China, published a pro-Blockchain article where it calls the technology behind Bitcoin "a breaking point" that the country has to overtake.

Related
EOS Remains in First Place on China's Updated Crypto Rankings. What About Tron, Ethereum and Other Coins?
This embracement of Blockchain comments comes after Chinese President Xi Jinping himself defined it as one of the country's priorities. His comments were followed by the explosion of Chinese altcoins and local stocks that are related to the bleeding-edge technology.

However, Blockchain is very nascent, and some analysts point out that it's worth waiting for profitable applications before jumping on the hype train.

At the same time, the mouthpiece of the Communist Party makes will dampen the enthusiasm of those who hope that China will also show love for crypto. The article states that Blockchain is "not equal" to speculations with digital currencies, and any attempt to use it for illegal transactions, money laundering, and other nefarious activities will be severely punished.

It is worth reminding that Bitcoin has been banned in the communist state since September 2017 despite the fact that local miners control more than 70 percent of the coin's hash rate.


Related
Russia and China Are Buying Gold, Not Bitcoin: Gabelli Analyst
As reported by U.Today, China is currently on the verge of launching its own cryptocurrency called "DCEP," but the People's Bank of China (PBoC) keeps acting coy about its crypto coin despite working on the project from five to six years.

Bitcoin evangelist Max Keiser recently revealed that the China coin will be pegged to gold, which could put the US dollar in jeopardy.
#Max Keiser