Alex Dovbnya
While the PBoC has yet to confirm the launch of "DCEP," China's finance tsar Huang Qifan says that the central bank has been studying it for almost six years 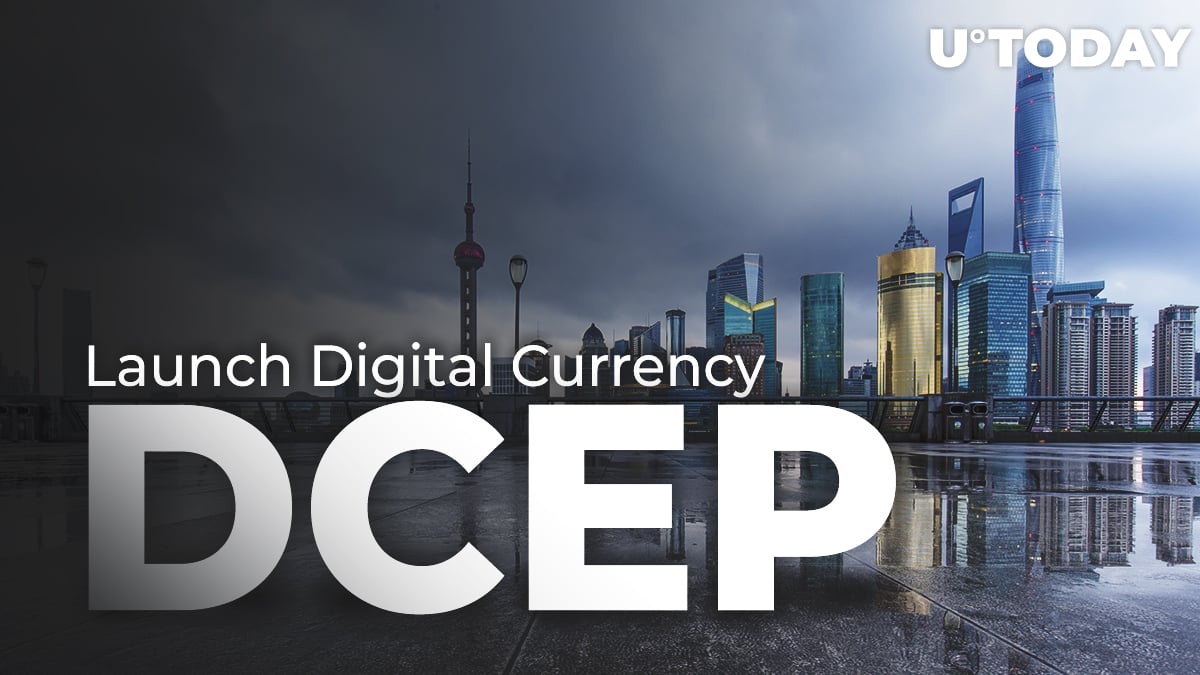 Huang Qifan, executive vice president of the China International Economic Exchange Centre, has confirmed that the People's Bank of China plans to roll out its own digital currency, which will be called "DCEP" (digital currency electronic payment).

China Finance 40 Forum (CF40), the organization that focuses on finance policy research and academic exchange, published a video that features an excerpt from Qifan's speech during the inaugural Bund Summit that is taking place from Oct. 27 till Oct. 29.

... #PBOC has been studying #DCEP for five or six years, and is likely to be the first central bank in the world to launch a digital currency," said Huang Qifan, Vice President of #China Center for International Economic Exchanges, in #BundSummit #stablecoin #digitalcurrency pic.twitter.com/2M2lKKAWoA

Related
EOS Remains in First Place on China's Updated Crypto Rankings. What About Tron, Ethereum and Other Coins?
Qifan reveals that China has been working on the project for about five or six years. After the launch of the DCEP coin, the PBoC will become the very first central bank in the world to issue its own cryptocurrency.

DCEP can achieve real-time collection of data related to money creation, bookkeeping, etc, providing useful reference for the provision of money and the implementation of monetary policies

Tongues have been waggling about the state-backed Chinese digital currency for quite a while. As reported by U.Today, it could pose a serious threat to AliPay and WeChat Pay.

Latter, it seemed like the "China Coin" was temporarily shelved -- a source close to the Chinese Communist Party revealed that the cryptocurrency would not be launched anytime soon.

However, President Xi Jinping's embracement of the Blockchain technology has put China at the forefront of the crypto conversation once again. A senior Chinese official also opined that Blockchain needed "special attention" after Xi's comments.

At this point, China is poised to become a leading crypto force despite formally opposing it. Bitcoin remains banned in China despite the fact that local miners are responsible for 70 percent of its hash rate.