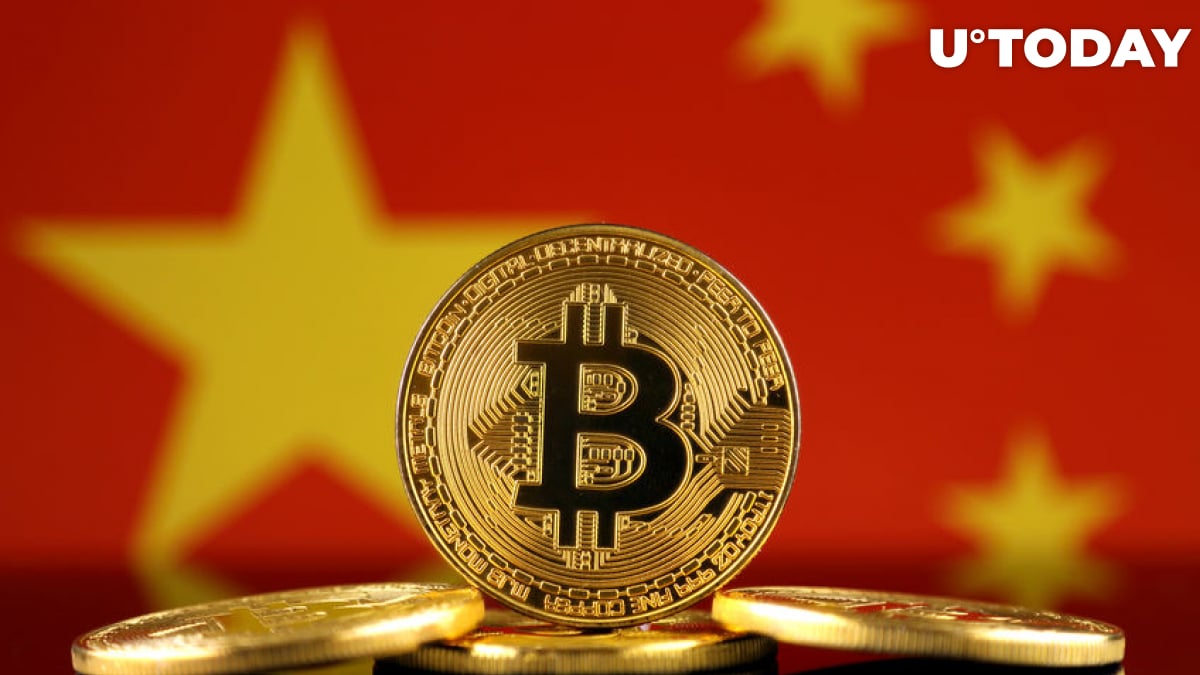 On Oct. 25, the searches for Blockchain have experienced more than a ten-fold increase on China's largest social media network WeChat with Bitcoin following suit.

This happened on the same day Chinese President Xi Jinping said that the country should embrace Blockchain, the very technology that underpins Bitcoin and other cryptocurrencies.

Bitcoin has been banned in China since September 2017 even though the country is responsible for the lion's share of its hash rate. With his latest comments, President Xi seemed to confirm their "Blockchain, not Bitcoin" narrative.

Even though China retains its hawkish stance on cryptocurrencies, President Xi's positive take on enterprise Blockchains injected a dose of legitimacy into the crypto industry and had a profound ripple effect on the BTC price.

Shortly after China's endorsement of Blockchain, Bitcoin started pumping like crazy, recoding its third biggest gain in history before experiencing a 15 percent correction.

It's not clear what caused this specific price pump, creating the so-called "chicken-or-egg" problem. Placeholder co-founder Chris Burniske said that the price rally could have driven the people's interest (or vice versa).

After all, there is also an unpopular opinion that China had nothing do with the recent BTC price pump that invalidated all bearish predictions.

I don't get the excitement over China approving blockchain.

As reported by U.Today, the massive price move coincided with Bitcoin printing a death cross, which ended up being a gargantuan trap for complacent bears.

It is debatable whether President Xi can move the BTC price by 40 percent at a whim or not, but there is no question about his huge bet on Blockchain.

On Oct. 26, China also passed a cryptography law that will encourage the adoption of the technology by government institutions, educational institutions, and social groups.