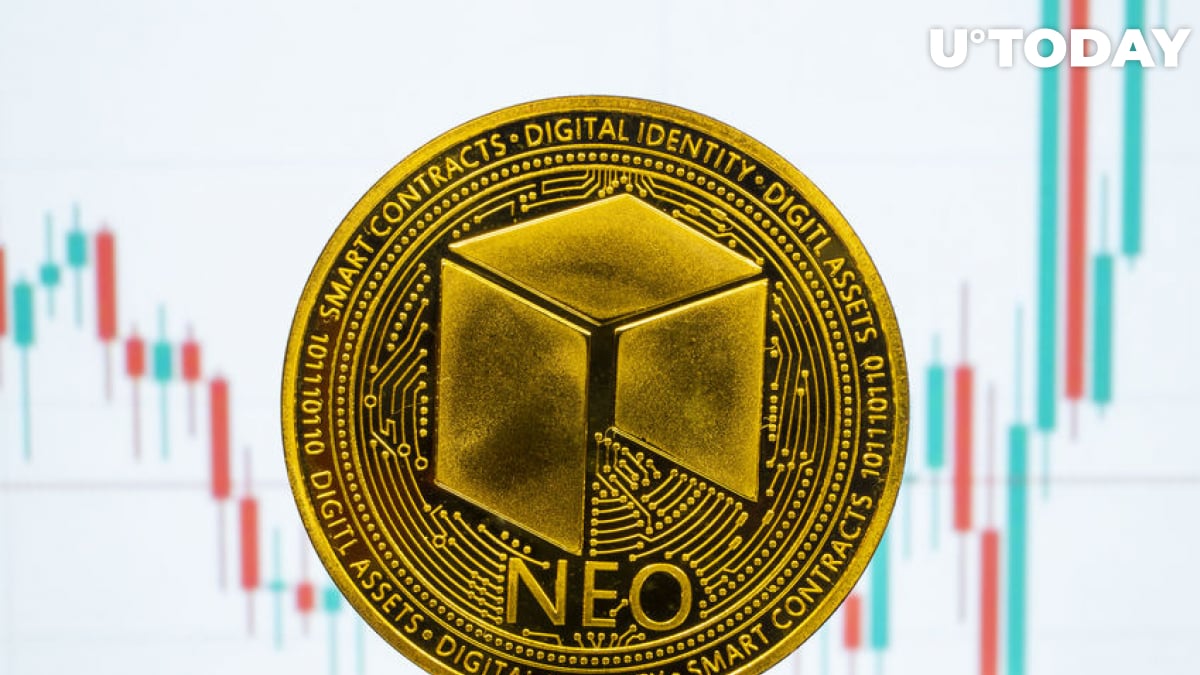 NEO, the token behind the eponymous Chinese Blockchain, has exploded in value with more than a 45 percent gain over the last 24 hours.

At the time of writing, the 18th biggest cryptocurrency is changing hands at $12.24, its highest price level since July 2019.

Trading expert Josh Rager points out that the trading volume of NEO has increased by more than $1 bln, which shows that investors are FOMOing in on the China news.

$NEO volume up over 1 Billion in the past 24 hours

The Chinese altcoin fomo is real

(Personally I'm focused on stacking Bitcoin & will only use these pumps to add to Bitcoin, not looking to hold majority of alts long term - hopefully you learned this lesson)

NEO, which of often referred to as the "Ethereum of China," has a lot of in common with the second biggest Blockchain out there. Both of these projects allow their users to create smart contracts and dApps. However, NEO is more scalable, and its supporters believe that it could take Ethereum's crown one day.
card

As reported by U.Today, China's President Xi Jinping officially embraced the Blockchain technology on Oct. 24 despite the fact that Bitcoin has been banned in the country since September 2017.

Tron (TRX), the token of Jack Ma protege Justin Sun, is also on a tear, having surged by more than 17 percent, according to CoinStats data.