Russia and China Are Buying Gold, Not Bitcoin: Gabelli Analyst 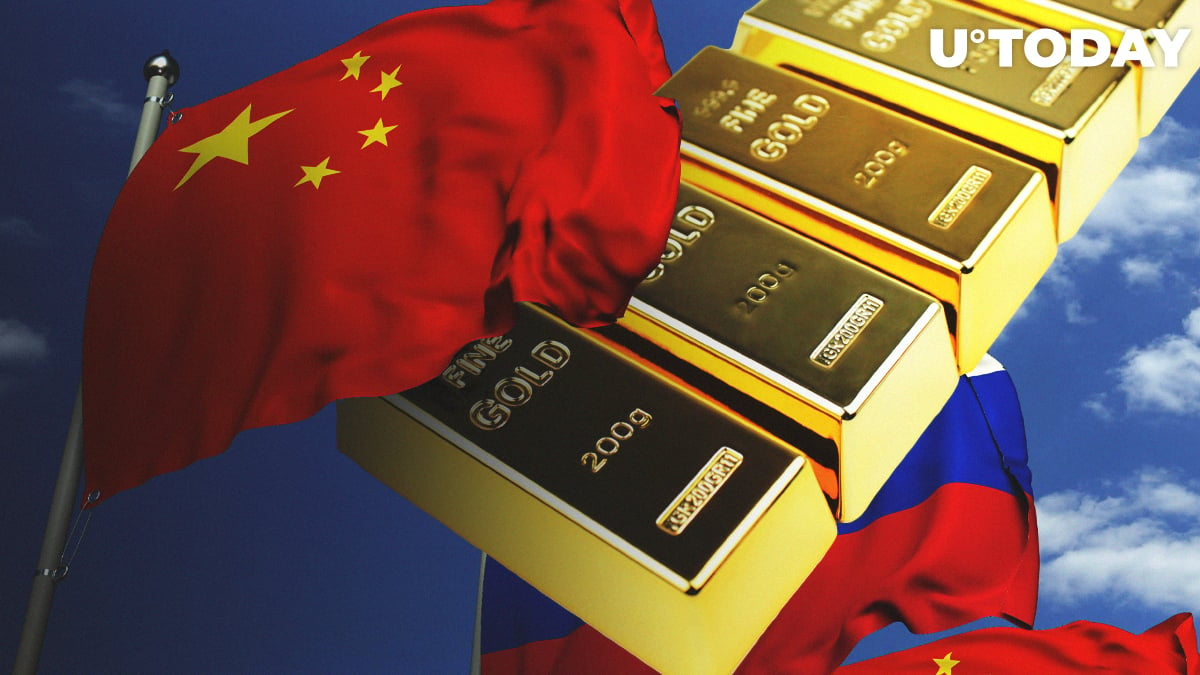 Chris Mancini, the analyst of Gabelli Gold Funds, hasn't changed his stance on Bitcoin. In his latest interview with Kitco, he claims that gold, not its digital competitor, will be used as a hedge currency in case of a potential economic crisis.

"The Russian government, the Chinese government are buying gold. They are not buying Bitcoin. That's the ultimate play. That the ultimate currency. That's what the governments are going to tie their currencies to if and when something really bad happens."

During his previous appearance on Kitco that took place in June, Mancini called the top cryptocurrency "corrupted." He particularly lambasted BTC's controversial forks (Bitcoin Cash and Bitcoin SV) that are allegedly the source of this corruption.

Meanwhile, he called gold "the creation of God," which drew the ire of many cryptocurrency proponents on social media. Crypto influencer Max Keiser, who has been silent on Twitter as of recently, pointed out back in the day that the above-mentioned title actually belonged to Bitcoin, not the shiny yellow metal.

Anonymous crypto analyst Plan B recently pointed out that Bitcoin could fix the growing forgery crisis in the gold industry. Meanwhile, one can easily avoid Bitcoin Cash and Bitcoin SV because they are labeled as forks.

Related
Bitcoin Price Will Surpass $20,000 Within the Next Year if It Continues to Follow Gold’s Market Cycles: Expert
The Bitcoin vs. gold debate has reignited in 2019 in the light of Grayscale's "Drop Gold" campaign, which highlights how inefficient it would be to accumulate gold bars and coins.

While gold is outdated, its digital version is too volatile to become a viable replacement. Peter Schiff of Euro Pacific Capital recently predicted that the price of Bitcoin could soon drop below the $2,000 level due to a bearish chart formation.

DOGE, XRP, Solana Might Be Key to Watch for This Reason, per David Gokhshtein

Ethereum Shanghai Update: Here's What You Will See There