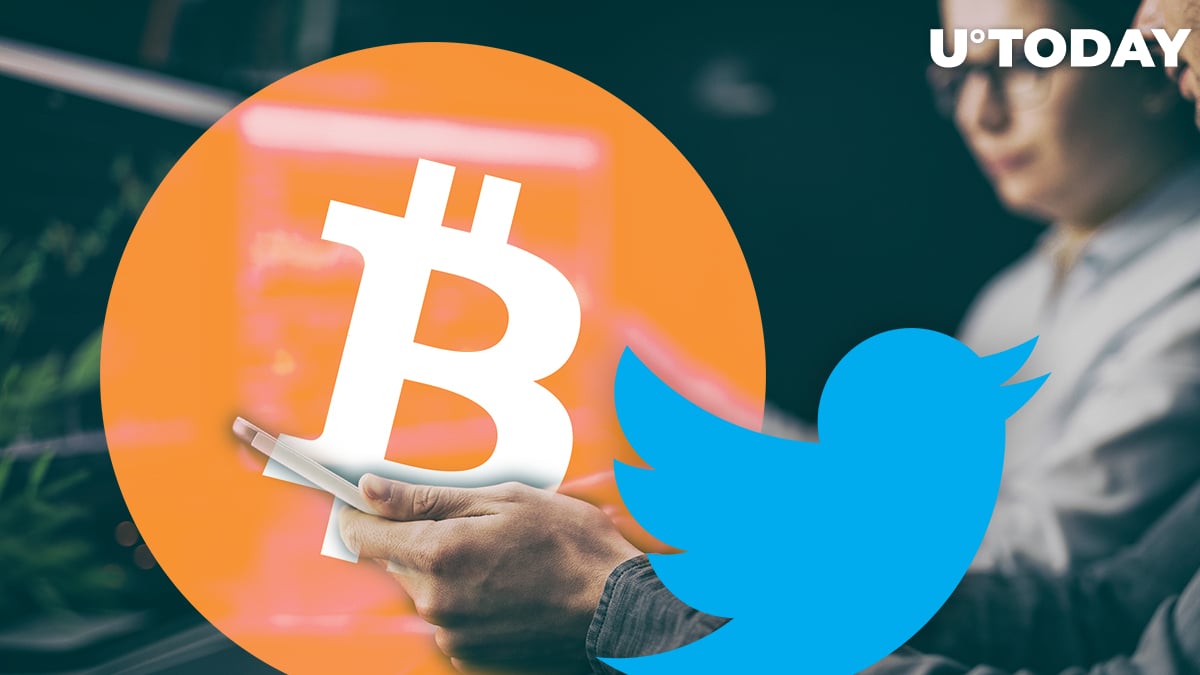 This means that the options market does not expect the BTC price to be significantly affected by this black swan event, according to the company’s analysis:

"There doesn't seem to be a major concern about this unexpected event triggering a move in the bitcoin price."

The great Twitter hack didn’t trigger a sell off

Bitcoin’s one-month implied volatility (IV), which reflects traders’ expectations about BTC’s price action over a specified period of time, is sitting below 55 percent.

On July 16, the leading cryptocurrency dipped a modest two percent to its intraday low of $9,026 on Bitstamp.

However, given the severity of the reputation damage inflicted by the hackers, some traders expected to see more panic selling.

As reported by U.Today, the Twitter accounts of Barack Obama, Joe Biden, and Kim Kardashian (among many others) were compromised to promote an advance-fee Bitcoin scam.


Related
Bitcoin Price Likely to Plunge Below $7,000 Before Spiking to $20,000: Trader Josh Rager

No volatility until Q4

Bitcoin’s IV has dropped sharply over the past month, meaning that the rest of the summer is likely to be uneventful for traders.

It jumped to nearly 200 percent after the BTC price collapsed 51 percent overnight on “Black Thursday,” March 13, but then it began to gradually decline.

As reported by U.Today, Interlapse CEO Wayne Chen opined that Bitcoin wouldn’t make a major move until September or October.