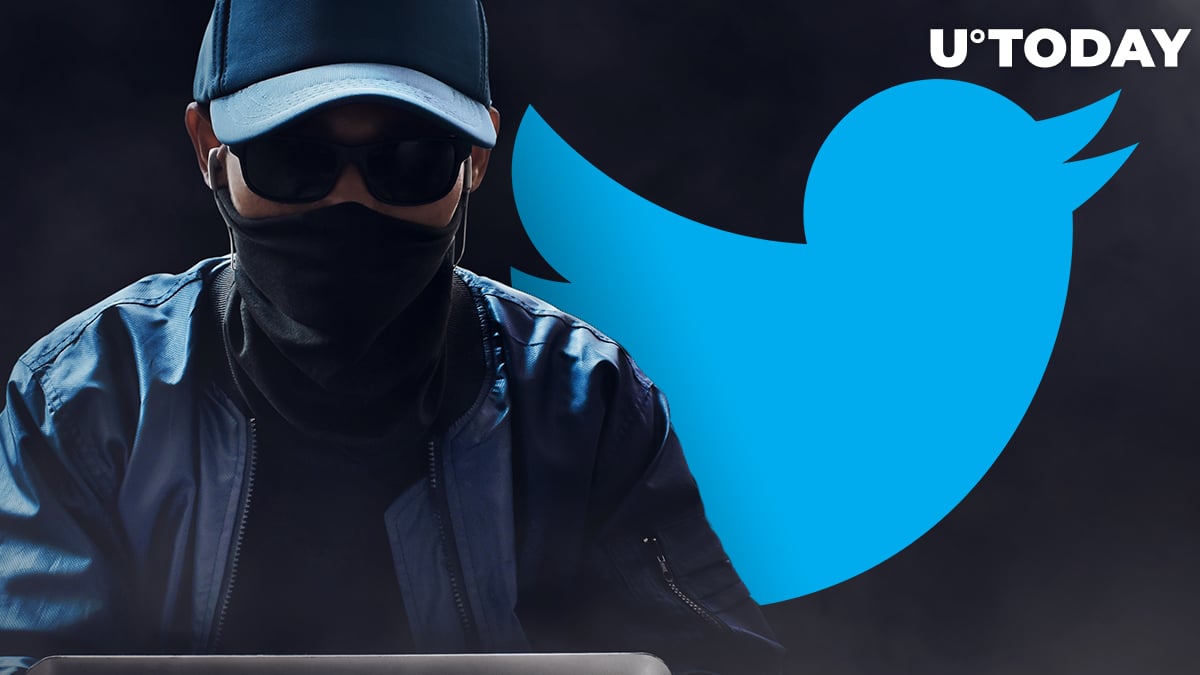 In a recent statement, the official Twitter Support account explains that hackers were able to gain access to a number of accounts with a high follower count by means of social engineering.

"We detected what we believe to be a coordinated social engineering attack by people who successfully targeted some of our employees with access to internal systems and tools."

Over the course of its investigation, the company’s security team found out that bad actors were able to trick a Twitter employee into granting them access to the website’s internal systems.

Motherboard's Jason Koebler came in contact with two hackers involved in the heist who confirmed that they were actually able to seize control by bribing the worker:

"We spoke to two hackers and we were able to independently verify they were in control of hijacked accounts today. One of them said they paid the Twitter employee to help them take over accounts."

After Twitter discovered the string of takeovers, verified accounts were blocked from posting tweets, but all core functionalities have since been restored.
card

As reported by U.Today, Binance and a number of other cryptocurrency exchanges started to spam the “CryptoForHealth.com” website that promoted a Bitcoin giveaway via their Twitter handles.

Shortly after that, a number of accounts that belong to prominent businessmen, celebrities, and politicians started to fall like dominoes.

The victims of the scammers sent more than $118,000 worth of BTC to just one promoted address.
card

Following the hack, multiple screenshots of Twitter’s admin panel started to circulate in the wild.

According to a Motherboard report, the social media giant started to swiftly delete them for rule violation.

Entrepreneur Mike Coudrey claims that Twitter appears to have user blacklists in spite of denying their existence in the past.

“Alleged leaked pictures from the Twitter admin control panel that was compromised showcase the buttons ‘Trends Blacklist’ and ‘Search Blacklist’, indicating Twitter DOES have the ability to shadowban its users.”