This Happened Right on Cusp of 'Black Thursday.' Will Bitcoin Price Crash Again? 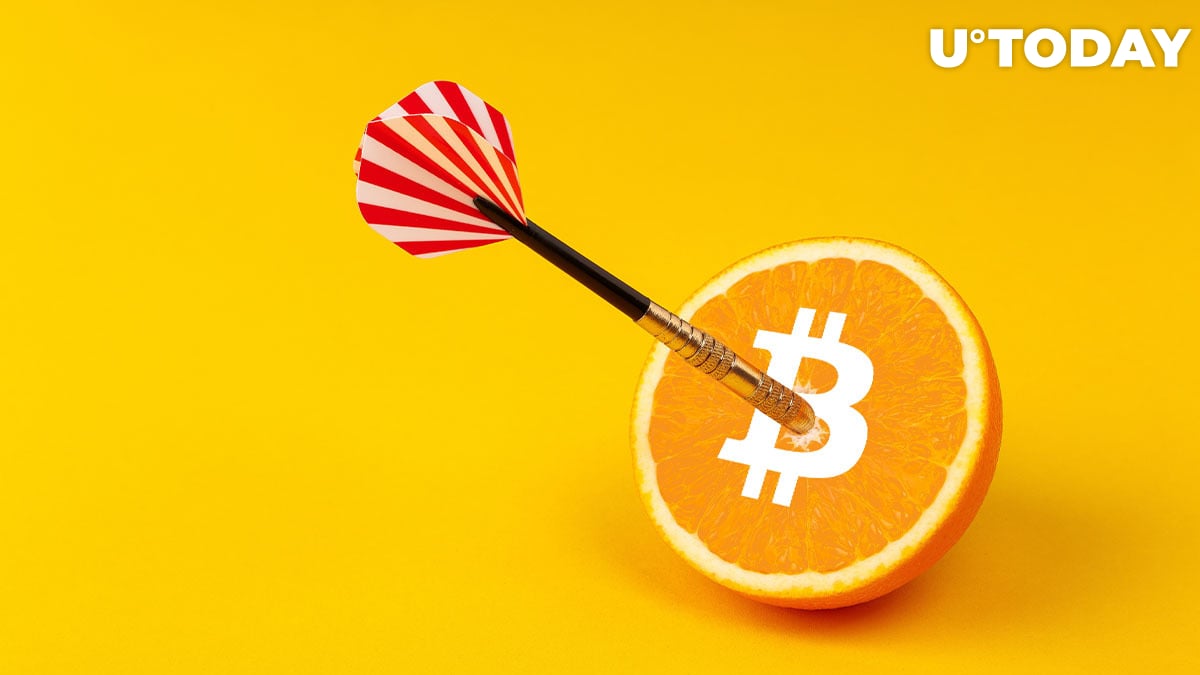 At the time of writing, $106.6 billion has been invested in the Bitcoin over the course of its existence.

Instead of assigning the same value to every UTXO, analysts also calculate Bitcoin’s realized cap by recording the latest price at which each coin moved.

Analysts believe the realized cap metric proves a clearer picture of the network’s liquidity since it doesn’t treat all coins uniformly.

For example, it gives significantly less weight to dormant BTC that cannot be accessed due to lost private keys.

Why this is good for the bears

Bitcoin’s realized market cap crossed the $100 bln milestone on Aug. 2019, which was followed by a sharp sell-off that caught traders off guard one month later.

Glassnode points out that the last all-time happened right before ‘Black Thursday’ of May 12 when BTC careened more than 51 percent in 24 hours.