Alex Dovbnya
Bitcoin is bottoming at the $9,000 level before making a significant move in Q4, according to Interlapse CEO 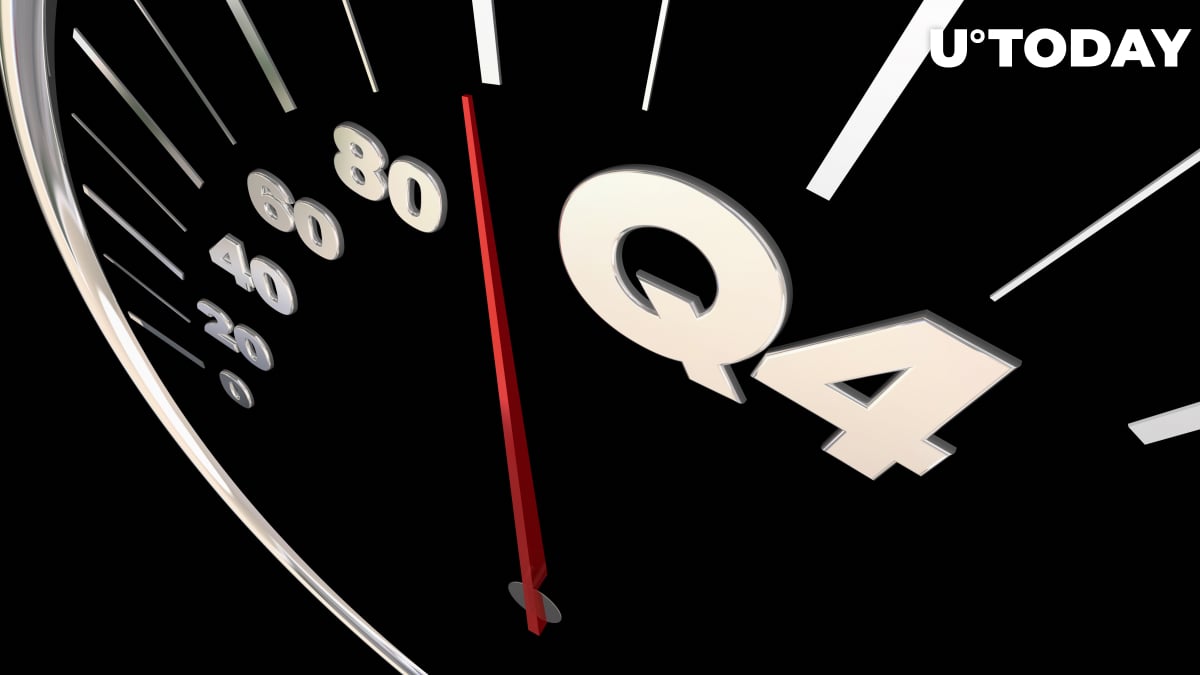 In his recent interview with Kitco, Interlapse CEO Wayne Chen said that a major Bitcoin move would likely come no earlier than Q4.

‘You are not going to see any action until September or October.’

‘With everything being so unstable in the stock market, bitcoin is being seen as a secondary asset to invest in. The big retail investors are less concerned about bitcoin prices right now and more concerned about stock prices.’

Chen made a startling prediction that PayPal offering cryptocurrency services could send the Bitcoin (BTC) price to $15,000, its highest level in 30 months.

‘We recently heard speculation that PayPal will be launching their own way to buy bitcoin and other virtual currencies, which is huge.’

Chen believes that Bitcoin needs more big-name corporations to embrace it, and PayPal could be a perfect fit.

In its letter to the European Commission, the $200 bln payments giant confirmed the development of crypto-specific capabilities.
card

Both Bitcoin’s hashrate and difficulty reaching new highs shows that the BTC price is yet to catch up with the network’s growing fundamentals, according to Chen.

‘The irony of that is that the hash rate has been hitting all-time highs in the recent months. This means that a lot of people are putting money into mining but the prices haven’t really increased’

Chen says that Bitcoin’s is in the process of bottoming out as its multi-week streak of range-bound trading continues.

However, he did say that the leading cryptocurrency would ‘definitely’ climb back to its new all-time high.