Yuri Molchan
Prominent crypto trader Josh Rager assumes that before Bitcoin soars towards the dear $20,000 ATH, it is going to plunge below the current compression level 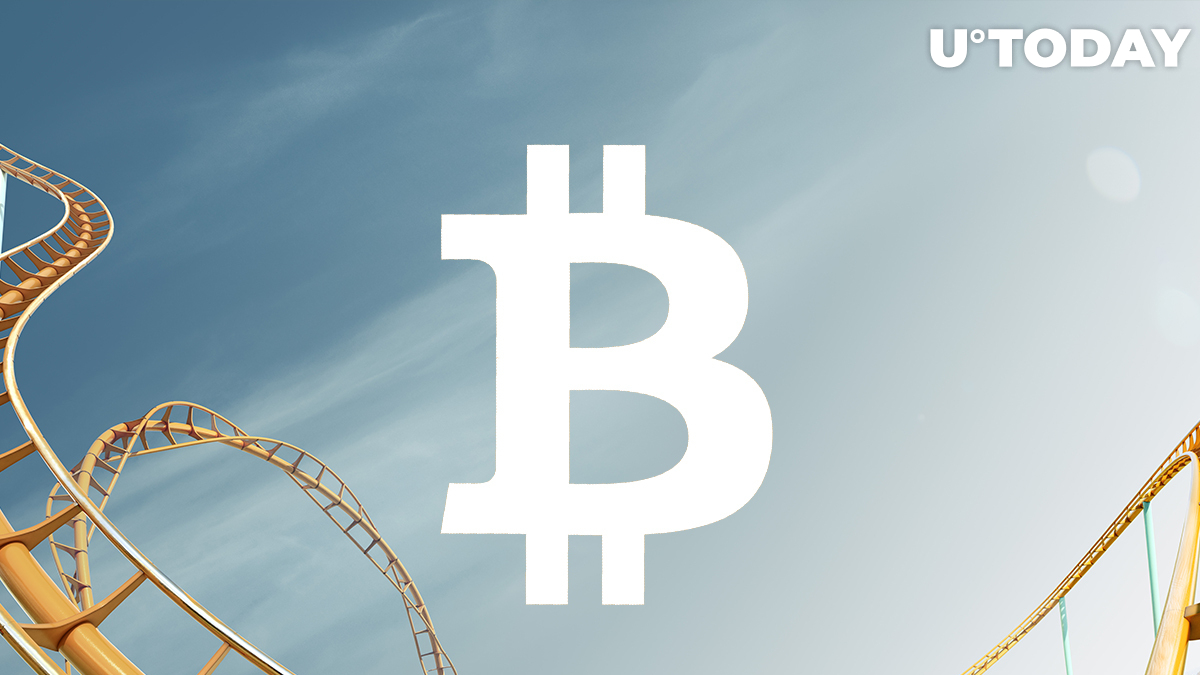 In a recent tweet, top-level crypto trader Josh Rager shared his thoughts on further price moves that Bitcoin may show on the chart.

The trader believes that rather than surging to recapture the $20,000 mark straightaway, Bitcoin is very likely to plunge well below the current level first.

"A pullback precedes a new rally"

Josh Rager shared his thoughts on the Bitcoin rally that is anticipated in the near-to-mid-term by the community.

He stated that, in his experience with the numerous BTC charts he has had his hands on, a new rally never happens without BTC plunging first. The initial rally is first followed by a compression period, next comes a pullback and only then will the asset price begin rallying again.

"We can see since 2017, multiple rallies followed by compressions that led to pullback, followed by another rally."

On the chart, Rager marked the approximate targets, assuming that Bitcoin should decline below the $7,000 level before it skyrockets toward $20,000—the 2017 all-time high.

"The biggest pullback since March 13 is 19%—not enough"

Sharing his mind on the highly probable Bitcoin pullback, Josh Rager tweeted that after the inglorious Black Thursday, when Bitcoin dropped over 50 percent in one day, the maximum decline BTC has seen was only slightly under 19 percent.

That’s not low enough for a proper pullback, the trader argued.

On the chart, Rager showed that there have been several descending triangles where BTC noted a significant drop after a rally. Both times, the price of BTC plummeted about fifty percent.

"I have never known BTC to just shoot straight up after a previous rally & compression without pulling back first Biggest pullback since the March black swan is near 19% Not enough IMO."

It seems that the prominent trader expects Black Thursday to recur but, perhaps, the fall will not happen in merely one day.

Twitter’s investigation shows that the culprits used social engineering and bribed someone inside the Twitter team.

Several major crypto community members started pondering publicly today whether the hack (with a massive Bitcoin scam rolling out subsequently) was good or bad for Bitcoin's price and fundamentals.

However, opinions differ and their authors failed to agree.