Most Bitcoin Holders Taking Bitcoin to Their Graves If Its Price Doesn’t Break Above $10,000 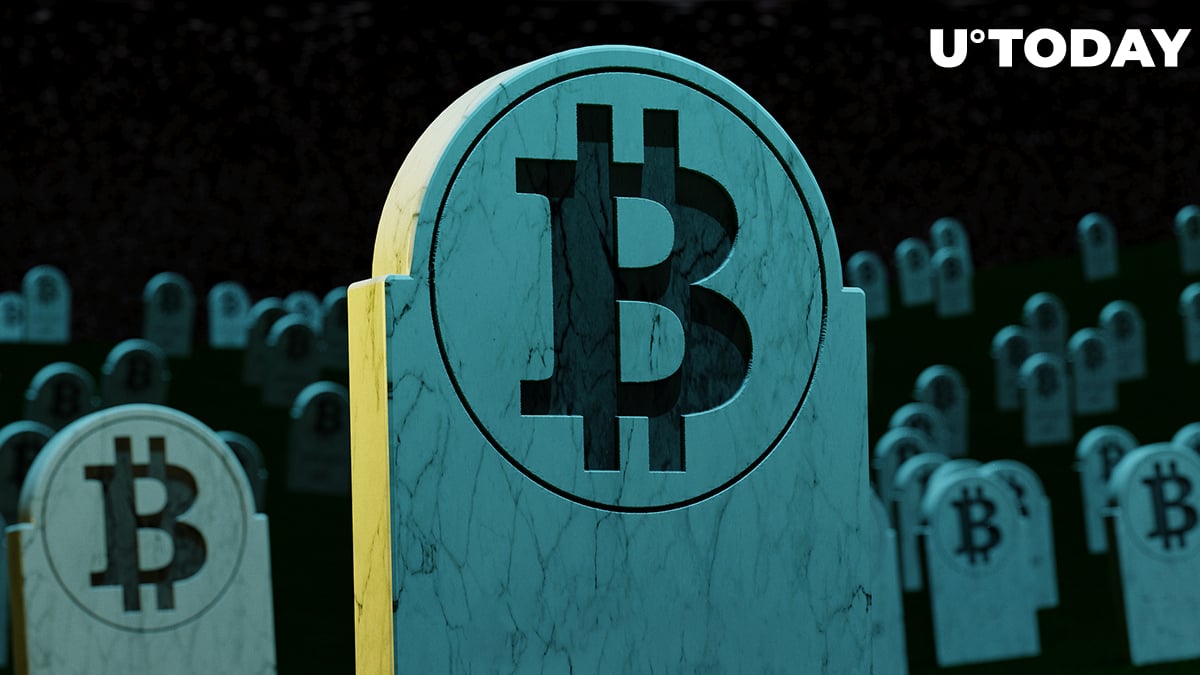 According to a recent poll posted by gold bug Peter Schiff, the lion’s share of Bitcoin holders are willing to take their BTC to their graves in case if the price of the leading cryptocurrency doesn’t break above $10,000.

For the past 20 days, Bitcoin has been stuck in a very tight trading range, with the bulls and bears reaching some equilibrium.

The cult of hodling

While waiting for Bitcoin to hit five digits on your deathbed is certainly an exaggeration, the fact that 61 percent of the coin’s supply hasn’t moved in more than a year shows how determined hodlers are.

A recent Chainalysis survey shows that 60 percent of Bitcoin owners have never traded 75 percent of their coins.

A 2018 CNBC documentary put a spotlight on crypto millionaire Justin (a.k.a. ‘Crypto Kid’) who was living in a treehouse not to cash out his crypto stash while calling traders ‘traitors.’

Bitcoin being the best-performing asset of the last decade (by an enormous margin) is what supports this strong hodl mentality.
card

As reported by U.Today, Schiff ended up regretting his decision not to buy Bitcoin earlier to sell into the hype.

He now routinely predicts an imminent collapse of the world’s largest cryptocurrency, claiming that it ‘won’t shine for long.’

In his new tweet, Schiff points out that Bitcoin is now lower than one year ago when BTC was trading at more than $11,000.