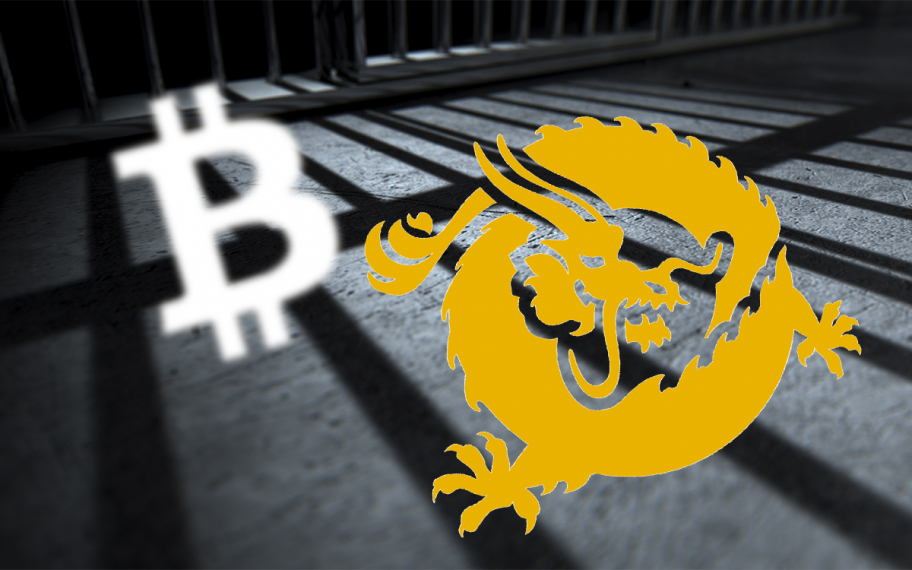 The other day, the self-assumed Satoshi published a blog post, the main idea of which was later tweeted by his colleague and investor Calvin Ayre. Wright accuses Bitcoin and Lightning Network users of money laundering and says they will ‘rot in jail’.

#CraigisSatoshi laying out the law :-)

“If you are running a Lightning node, you are acting as a money transmitter. It doesn't matter that you don't like it. The law doesn't care.”https://t.co/DfPG3MD0Ad

Meanwhile, the price of Bitcoin SV, CSW’s brainchild that has been making the crypto world shudder in a spectrum of various emotions since its appearance, is sliding down the CMC scale as if from a good push from the back.

Bitcoin users will burn in hell…‘rot in jail’

Craig Wright claims that whoever prefers to use a private Monero coin, runs a Lightning Network node, or utilizes any services that help hide crypto transactions, such as CashShuffle, will be legally accused of laundering money and be punished by the law in the end.

As soon as courts find the true nature of all blockchain transactions, CSW reckons, fast legal action should definitely be expected.

Government orders, he also points out in the blog post, can easily destroy several open ledger systems that hide receivers and senders of funds on those blockchains. Many investors will lose their funds that day, he says.

Bitcoin is not a bearer-bond system. It may be what Blockstream and others are selling, but it’s illegal.

Craig Wright promotes BSV by hook or by crook

Most likely, what CSW believes, as in all cases of his PR campaigns, is that his product is the only right (and ‘rightful’) one, whereas all competitors are criminals.

Recently, Craig Wright has patented a copyright on the BTC whitepaper, a somewhat ridiculous act, as many in the crypto community thought of it. However, later on another person did the same. They simply wanted to prove that anyone can actually do that and that a Bitcoin whitepaper copyright can basically only convince people with a low IQ level.

This is nonsense. There's literally no such thing as being "awarded a copyright" under US law. The only real benefit of registering with the Copyright Office is the right to sue for statutory damages & attorney's fees. Craig Wright's copyright registration is meaningless theater. https://t.co/hQ0xrX0Tv2

The only way Craig Wright may prove his authorship of Bitcoin is by providing cryptographic evidence.

Undoubtedly, by putting effort into setting the law-abiding part of the crypto community against Bitcoin and convincing users of the superiority of Bitcoin SV, Craig Wright is doing more harm than good for BSV.