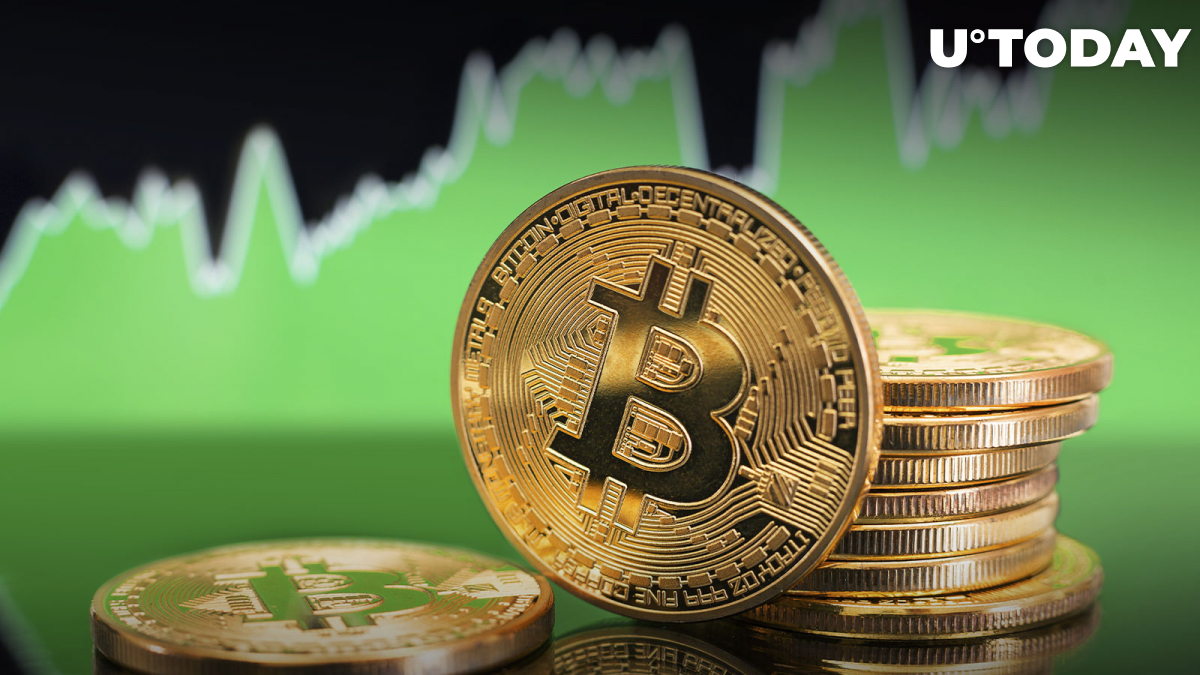 The price of Bitcoin, the largest cryptocurrency, soared more than 6% within minutes, reaching a new intraday high of $17,641 at 13:58 UTC on the Bitstamp exchange at press time.

It surged after the U.S. Bureau of Labor Statistics reported that consumer price data (CPI) index increased 7.7% for the year ending October. This is below the analysts' estimate of 7.9%, which suggests that inflation has likely peaked.

Futures connected to major stock market indices rallied sharply on the cooler-than-expected CPI data. Nasdaq 100 futures are up as much as 4%.

On Wednesday, the stock market declined due to political uncertainty in the U.S. after a shockingly underwhelming midterm election for the Republicans. Defying historical trends, the Democrats managed to stave off the much-hyped "red wave" by avoiding any major losses. President Joe Biden has already scored one of the most successful midterm elections in history, but control of Congress remains in balance for now as votes are still being counted in crucial Senate and House races.

The cryptocurrency market also kept selling off due to the FTX fallout, with  Bitcoin collapsing below the $16,000 level after Binance refused to buy the embattled exchange. The severe crypto crisis also seemingly spilled over into the stock market, with major indices extending declines.

While markets are now in rally mode because of inflation data, the U.S. Federal Reserve is unlikely to change course because of the recent CPI print since inflation is still too far from its target of 2%.