Arman Shirinyan
Bitcoin's plunge to $17,000 has something unusual in it 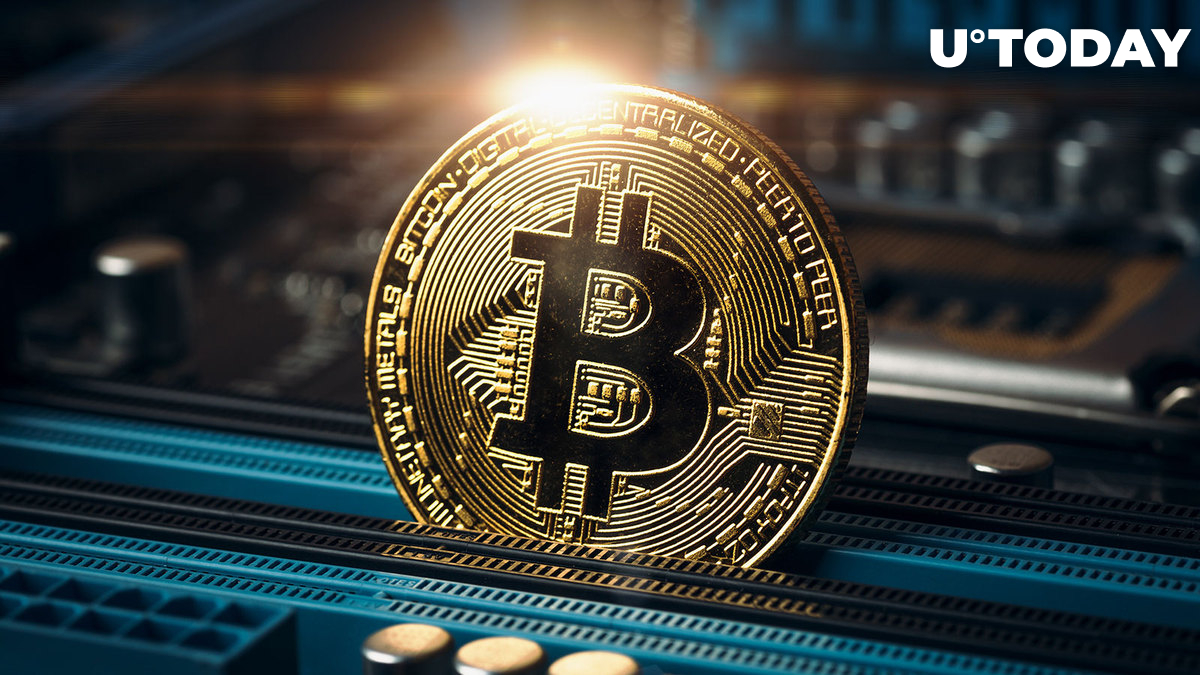 Bitcoin's drop to a multi-year low is a worrying sign that might push the remaining investors away from the market. However, it is still important to understand and break down what exactly caused such a major drop in market value and if bears are to blame.

According to on-chain data shared by Santiment, "overzealous" traders who have been trying to short the mild Bitcoin recovery yesterday lost a significant amount of funds during the unexpected recovery of the digital gold.

The liquidation volume on the market surprisingly showed that bears were also victims yesterday, as at least 26% of all liquidated positions were short. Whenever such a strong plunge happens on the market, the usual liquidations composition is at around 90% in favor of bulls.

The unusual state of the market and its enormous volatility were something neither bulls nor bears were able to cover. With the liquidation volume hitting $850 million, we saw one of the largest outflows of funds from the industry in the last year.

Open interest on derivatives platforms remained relatively neutral, showing that there was no sell-out happening on the market. However, we are seeing a strong diverging of derivatives from their spot counterparts, which is a dangerous sign of increased outflows from the market. This tendency prevails in both large and smaller cap perpetuals.

A bleeding market usually welcomes the liquidity crisis disease that gets spread across every market exchange. If large representatives of the industry like Binance have to liquidate some of their holdings to cover the outflow of funds, the market will see a continuation and aggravation of the bear market, with prices diving even further to the bottom.