Yuri Molchan
Keith McCullough, CEO of Hedgeye, has tweeted that he believes Bitcoin to remain the asset that shows the best short-term macro correlation with the devalued US dollar 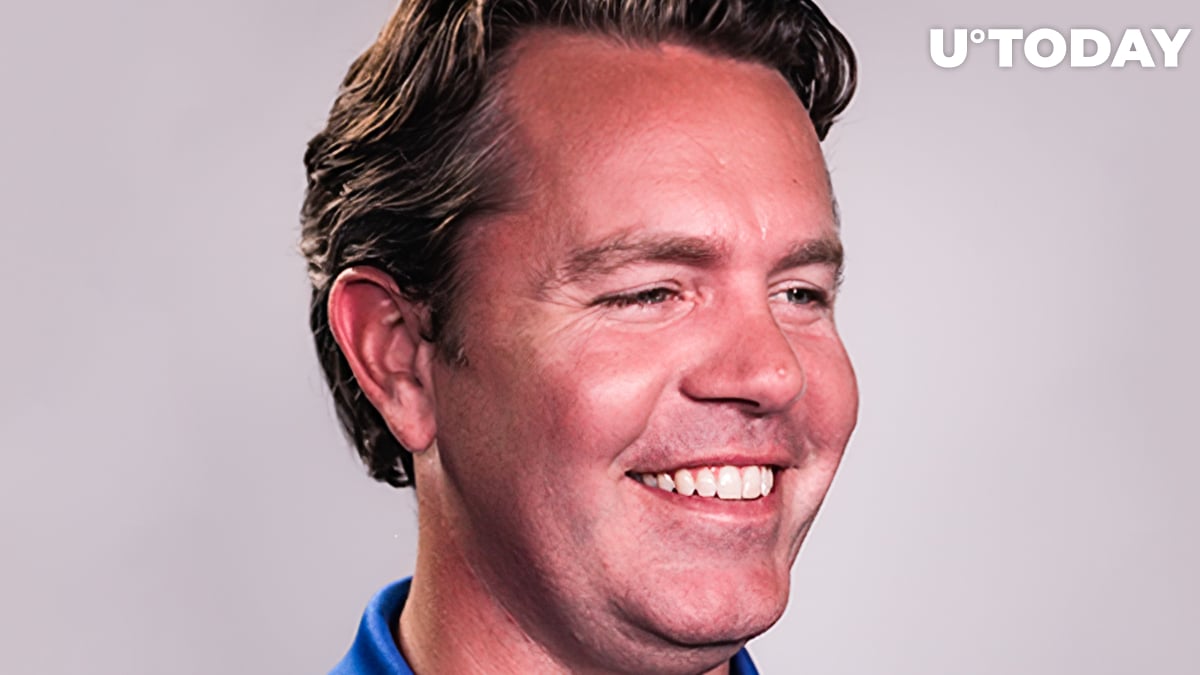 In his recent tweet, the founder and chief executive of Hedgeye Risk Management, trader and investor Keith McCullough stated that Bitcoin remains the best short-term macro correlation versus the devalued US dollar.

Curiously, around two weeks ago, just before Bitcoin price accelerated to surge above $11,000, McCullough got rid of all his Bitcoin.

Dumping Bitcoin for no obvious reason

On October 6, McCullough announced on Twitter that he had ditched all of his Bitcoin, without providing any reason for that. Many large crypto traders and even the head of Binance, CZ, immediately responded.

Two days later he stated that, in his view, the US economy was heading to Quad 4 due to a market outlook that signified an upcoming deflation.

In an interview to the Wall Street Journal, he explained that Quad 4 refers to the lowest level of the economic cycle. It occurs when both economic metrics get to slow down and the economy starts moving towards its cyclical bottom.

Numerous Bitcoiners with such big-names as Michael Saylor and Jack Dorsey (the head of Twitter) among them have been recently calling BTC the store of value that has been outperforming gold this year.

The companies of these CEOs – MicroStrategy and Square – allocated substantial part of their budgets into Bitcoin recently, with the total equaling to more than $500 mln.

Keith McCullough does not seem to be a Bitcoin believer. Still, four days after the Hedgeye CEO dumped his BTC, the flagship cryptocurrency surged higher than $11,000.