Hedgeye Risk Management CEO Explains Why He Got Out of Bitcoin 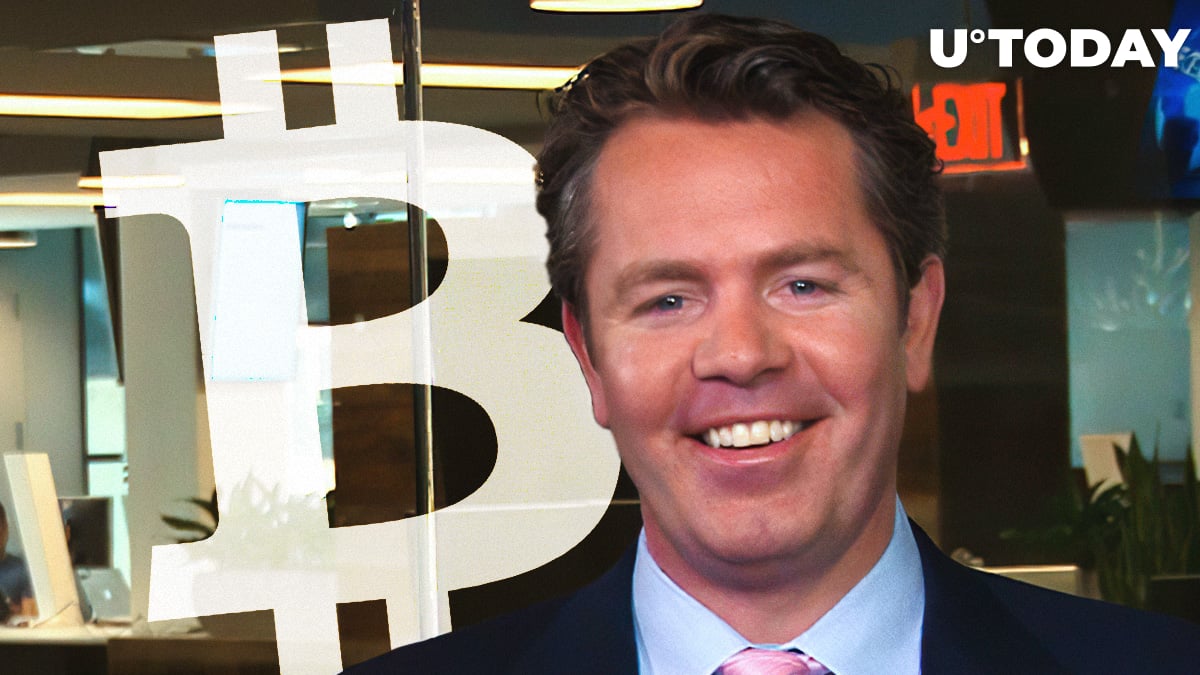 In a series of tweets, Keith McCullough of Hedgeye Risk Management reveals that he has  got out of Bitcoin because he expects the U.S. economy to shift to Quad 4 due to a deflationary market outlook.

He notes that the leading cryptocurrency is down 7.1 percent over the past month.

McCullough was long on Bitcoin in late September. And then, out of the blue, he dumped all of his BTC holdings without mentioning a reason for doing so.

Quad 4 is characterized by a slowdown in both growth and inflation. This environment is bearish for risk assets such as Bitcoin and equities (especially momentum-driven stocks such as Tesla).

McCullough describes it as the lowest point of an economic cycle:

“Quad four is the lowest point of the economic cycle. Our entire macro research business is based around the idea that you don’t get run over by Quad 4.”

In his recently published video, McCullough says that he’s positioning for deflation in the short-term.

He notes that the dollar is now bullish against the Japanese yen for the first time in more than a couple months.

Narratives instead of math

After first starting to actively comment on Bitcoin in 2017, Cullough warned traders against going long on things they are ideologically wed to back in June 2018:

"You can long and short but there's big moments in time when you should not be long on things that you are ideologically wed to in macro.”

This time, he expressed his annoyance with Bitcoiners, claiming that they are driven by narratives and emotions, not math.

I expected more of #Bitcoin Nation. I thought they did math. They do narratives and emotion